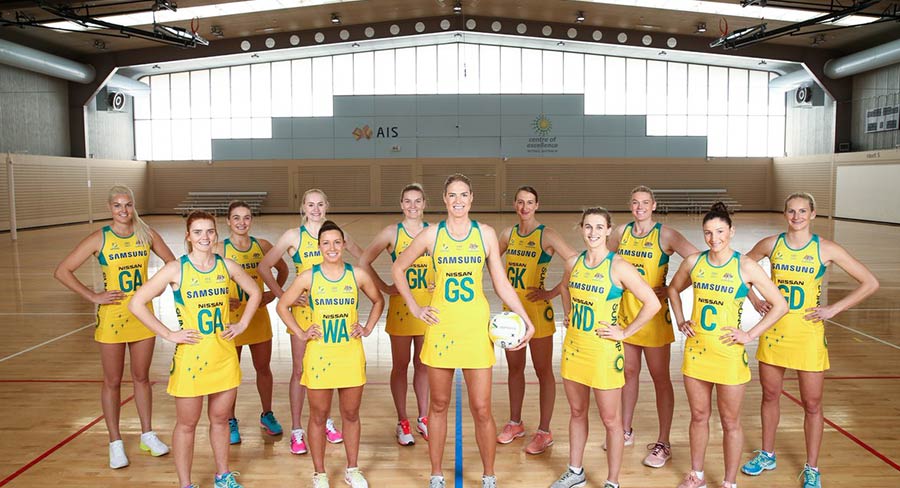 The Samsung Australian Diamonds will start their Quad Series campaign against the South Africa Spar Proteas in Auckland on Saturday before facing the England Roses in Newcastle on September 19 for the first time since their gold medal match at the Gold Coast 2018 Commonwealth Games.

Nine’s head of netball Keeley Devery said: “Off the back of an amazing Suncorp Super Netball season, teammates become rivals in a battle between nations in the Quad Series – and it’s not one to be missed.”

Stars of Suncorp Super Netball returning to their national teams for the Quad Series include Geva Mentor and Jo Harten who will be playing with the England Roses, and Karla Pretorius playing with the South Africa Spar Proteas.

Fronting Nine’s commentary team will be Liz Ellis, Cath Cox and Sue Gaudion, with Kim Green joining the team on September 15 and Nat Medhurst on September 23.

Netball still to come on Nine later this year: