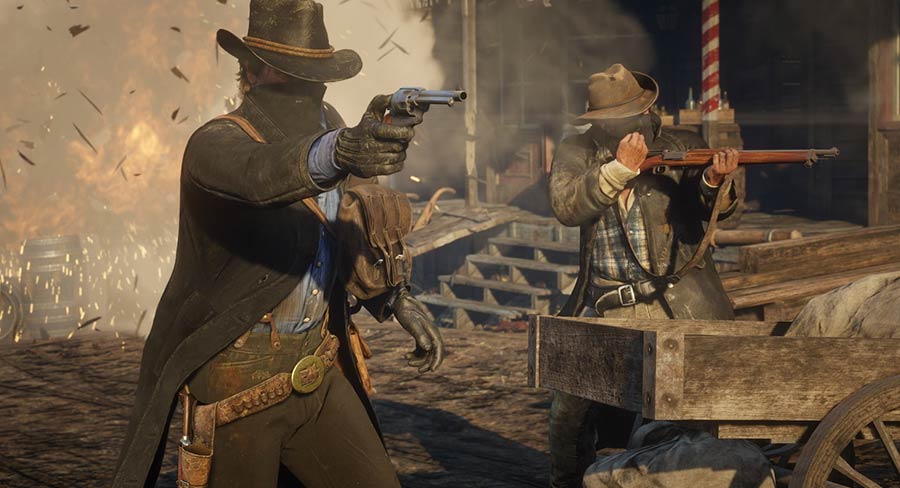 Things remain virtually unchanged at the top of the Australian games charts for the third week in a row, with Rockstar’s record-breaking Red Dead Redemption II holding firm in first position and Call of Duty: Black Ops 4 hanging onto second spot.

Assassin’s Creed: Odyssey has swapped places with FIFA 19 but, beyond that, there’s been little movement in the upper portion of the charts.

As predicted, Just Dance 2019 and LEGO Harry Potter Years 1-4/5-7 Collection have already dropped from the top 10, replaced with the return of evergreen hits like the impressively tenacious Rainbow Six: Siege from 2015 and Mario Kart 8.

There are just a handful of high-profile releases left for 2018 and it’s likely Battlefield V, Hitman 2, Fallout 76, and Just Cause 4 will poke their noses into the charts before the year is out.