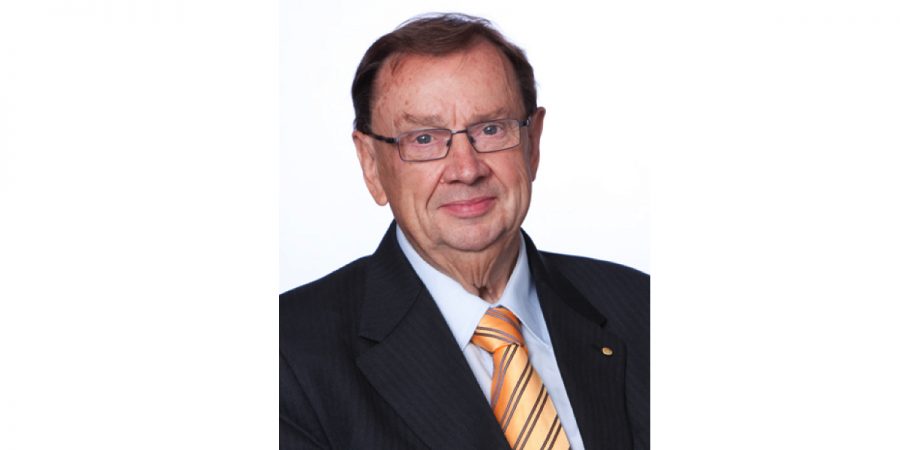 ASIC’s case relates to a decision made in 2013 by the Tennis Australia board to award the domestic television broadcast rights for the Australian Open tournament to the Seven Network for a 5-year period without a competitive tender process.

ASIC alleges that both Mitchell and Healy:

• withheld material information from the Tennis Australia board when it made its decision to award the domestic broadcast rights
• failed to ensure that the board was fully informed about the value of the rights, the interest of parties other than the Seven Network in acquiring those rights and the best method of marketing them
• failed to advise the board that Tennis Australia was likely to obtain better terms by putting the rights out to competitive tender
• failed to ensure that a sub-committee, that had been appointed by the board to advise it about the granting of the rights, carried out its functions.

In relation to Harold Mitchell alone, ASIC also alleges that he: