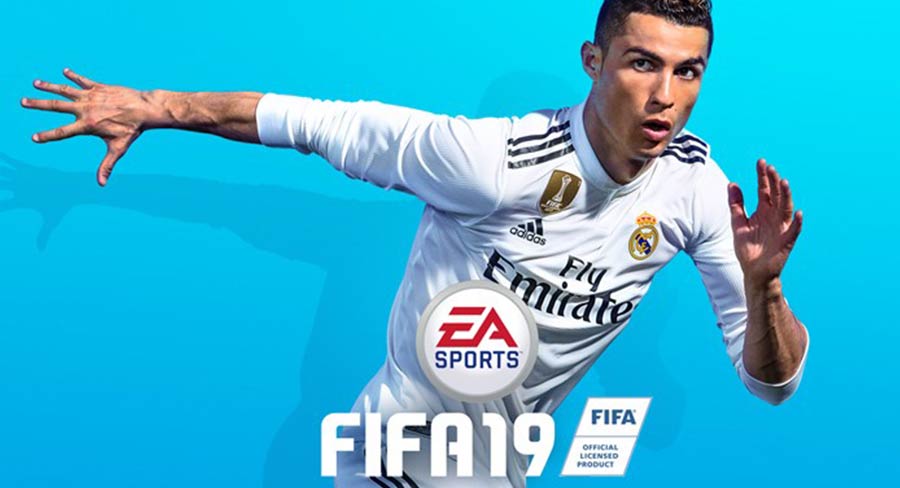 FIFA 19 has unsurprisingly blitzed directly past the keeper and crashed into the back of the net, shooting immediately to first spot on the charts for last week. The FIFA series is the best-selling sports franchise in the world so, with no bigger competition hitting shelves at this time, the result was virtually a forgone conclusion.

FIFA 19 is a definite improvement over last year’s instalment and adds several features sure to resonate with football and FIFA fans, including a licensed Champions League mode (snagging the one bragging right rival football series Pro Evolution Soccer previously had over its rival). You can check out IGN’s review here.

Spider-Man and NBA 2K19 continue their charts success in positions two and three. This is the fourth consecutive week the PS4 exclusive Marvel’s Spider-Man has found itself in one of the top two spots. First-party PS4 exclusives are generally strong performers so expect to see it hover in the charts for many weeks to come.

Shadow of the Tomb Raider drops a single spot to fourth, still unable to leapfrog NBA 2K19 in physical sales but comfortably in the top 10 for now. The fantastic Forza Horizon 4 enters the charts in fifth spot, which is impressive considering these charts ended on September 30 and Forza Horizon 4 wasn’t officially released until October 2 (Microsoft provided early access to the game from September 28 for digital purchasers of the Ultimate Edition, and it appears some retailers were selling special physical bundles which included a download code for the Ultimate Edition). Forza Horizon 4 is an open-world racing game set in Britain. Forza Horizon 3, which was set in Australia, was the most-played Xbox game down under in 2017 and the fourth biggest Xbox game in Australia for all-time so it’s no surprise to see the follow-up performing well.

SEGA’s Valkyria Chronicles 4 is the final new face in the charts this week, coming in at seventh. It’s certainly more niche than the likes of FIFA 19 – it’s a Japanese RPG that fuses turn-based tactical battles with semi-realtime, third-person shooter combat, set in an anime-inspired backdrop based in an alternate reality World War II(!) – but there is clearly a dedicated following out there that were still quick to snap up this long-awaited and quality sequel.