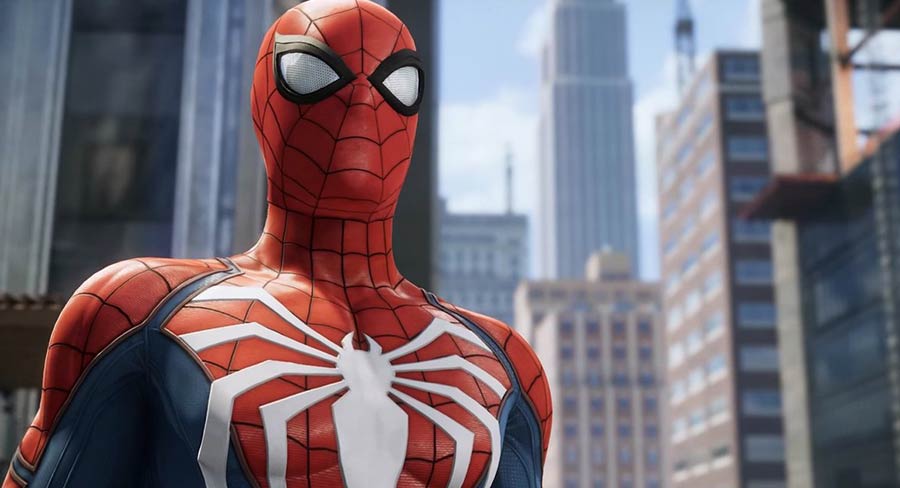 Spider-Man and NBA 2K19 have spent the last three weeks trading spots at the top of the charts.

This week Spider-Man came out on top, which shows just how popular the PlayStation 4 exclusive title has proven to be. It’s no great surprise, however, given how much momentum it had leading into release, not to mention its broad appeal and positive critical reception. The NBA 2K games have also historically sold incredibly well in Australia, so we’re expecting NBA 2K19 to stay on the charts for the foreseeable future too. See what IGN thought of the game here.

Shadow of the Tomb Raider holds its position at number three from last week. The game represents the final chapter in the reboot trilogy which kicked off with an inexperienced and fresh-faced Lara and ends with a much more driven and flawed character. It’s well worth seeing to the end. Elsewhere we very much have the usual suspects, but that’s likely to change now that we’re entering release season.