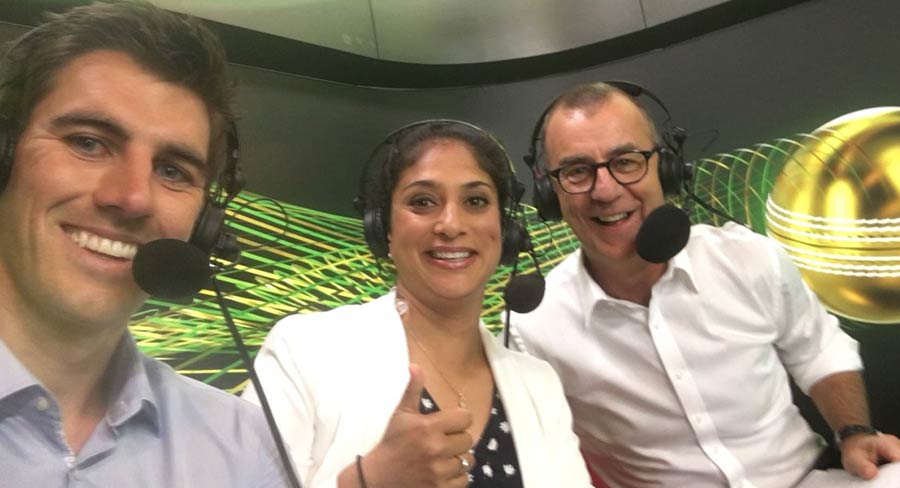 There is always plenty of debate around who has the biggest football audiences – NRL or AFL.

The bottom line is that they both do very well although both are under pressure to hold their previous numbers.

When it comes to comparing Grand Final TV audiences, the AFL had the edge with bigger numbers.

The biggest average audience watching the AFL match was 1.24m in Melbourne.

Nine also showed the Women’s NRL Grand Final on Sunday between the Broncos and the Roosters with an average audience of 460,000. The metro audience was 275,000 and the regional audience 185,000.

There were an additional 79,000 watching the game on Fox League.

Seven and Fox Cricket also shared the cricket commentary on Saturday night for the T20 match between Australia and New Zealand.

Andy Maher was one of the key commentators who could be heard on both channels for the ball-by-ball commentary.

Both broadcasters had their own hosts for pre and post-game coverage and during the innings break. For Seven that was Mel McLaughlin and for Fox Cricket it was Brendon Julian.

And just like the football, Seven had a commercial break after every over while Fox Cricket stayed with the game until the innings break.

Seven reported its coverage of the Australia v New Zealand T20 International cricket from North Sydney Oval delivered the highest audience ever for women’s cricket with a peak metro and regional audience of 1.298 million viewers, averaging 609,000.