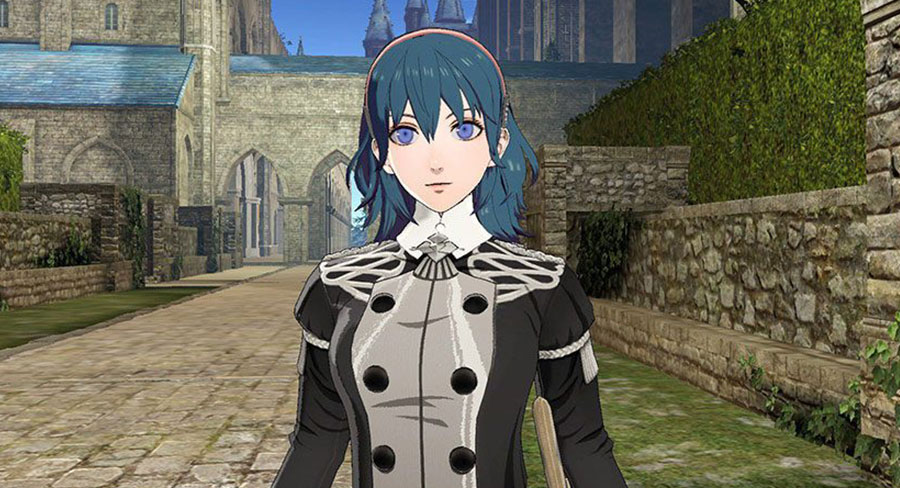 Two new faces in the charts this week as Nintendo’s Fire Emblem: Three Houses and Bethesda’s Wolfenstein: Youngblood pierce their way into the top 10 retail sellers in positions one and three respectively.

Fire Emblem: Three Houses is a turn-based, tactical role-playing game – so it’s niche gear that’s about as far from typical mainstream FIFA and Call of Duty fare as it gets – but the Fire Emblem series has been going since 1990 (and, although the series didn’t find its way out of Japan until 2003’s Fire Emblem for Game Boy Advance, that’s still plenty of time to amass a loyal fanbase). Top spot is a good showing for the Switch exclusive (the first Fire Emblem game for a home console in over a decade) but it probably won’t hover there for as long as Nintendo’s own first-party juggernauts tend to. It’s a quality game, though. 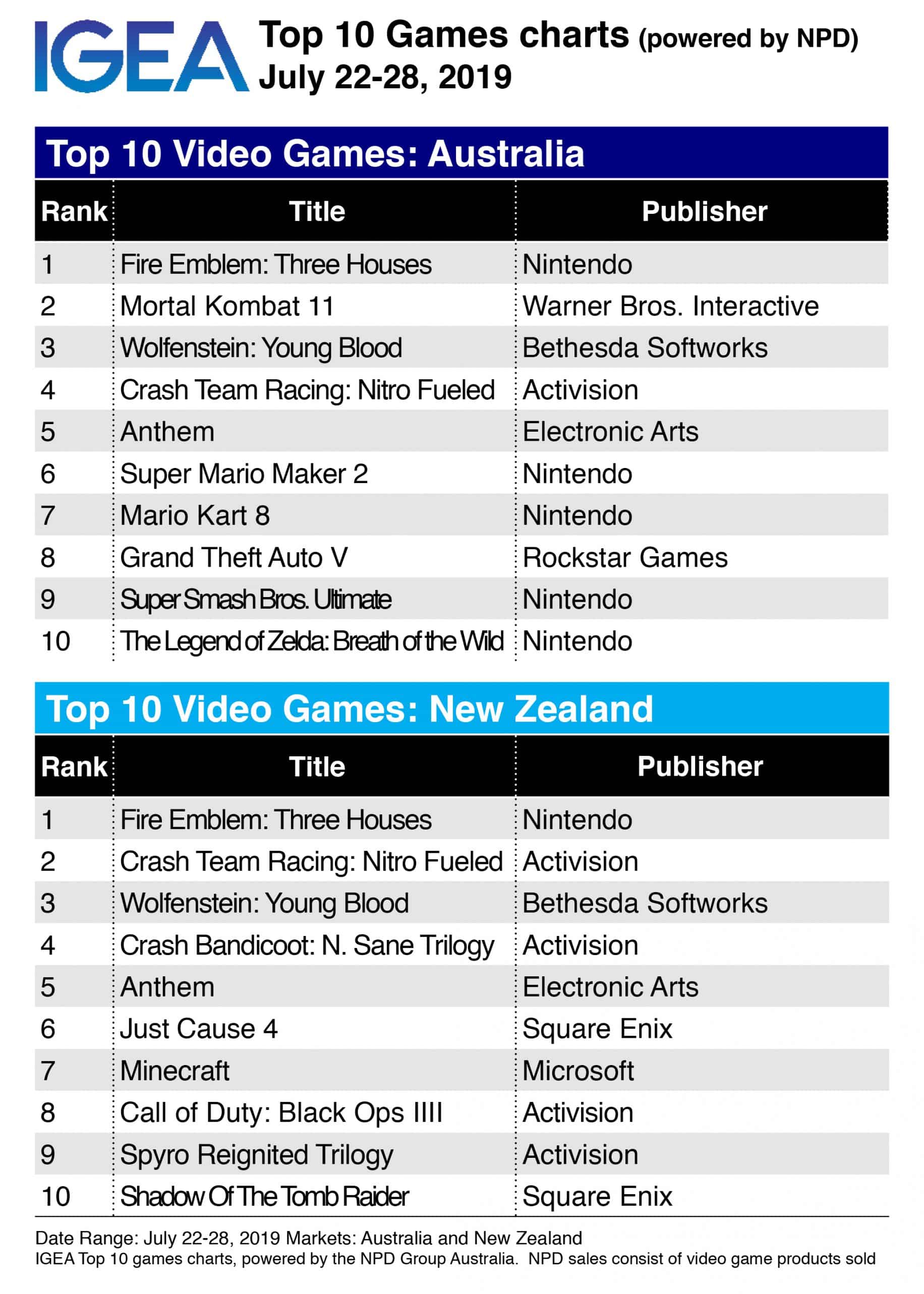 Why advertisers are returning to Foxtel after sports shutdown

What’s next for Australia’s most successful television producers?