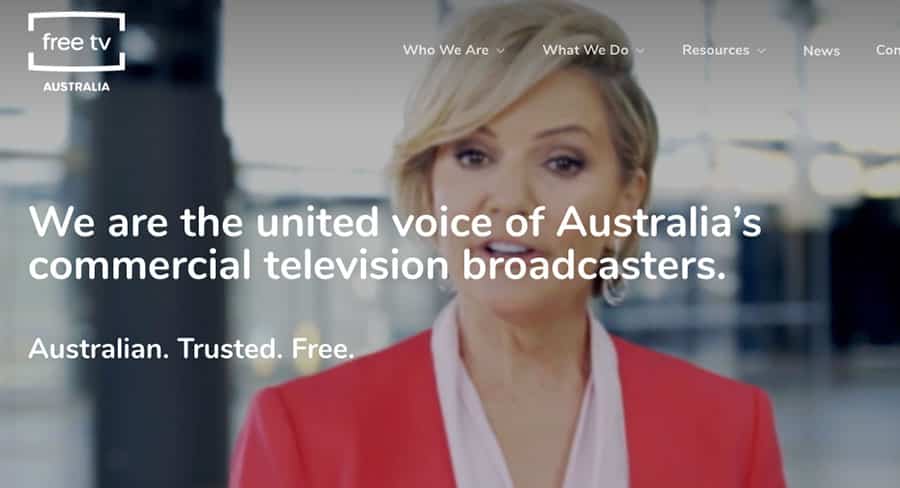 Free TV Australia has unveiled a new brand image and website, the first change to the organisation’s brand since 2003.

“The way Australians consume content has changed significantly over the past decade and Free TV broadcasters have changed with them, delivering new channels, new on-demand services and continuing to evolve our content offering,” she said.

“We are at an inflection point for the future of our industry, both in terms of changing viewer behaviour and the resultant pressures on our regulatory framework. With these changes in mind, the time seemed right to revitalise our brand.

“The inspiration for our new logo is television without borders, which reflects the fact Free TV Australia is a modern, future-facing organisation. It also highlights the vibrant and innovative future of the commercial free-to-air television sector,” Fair said. 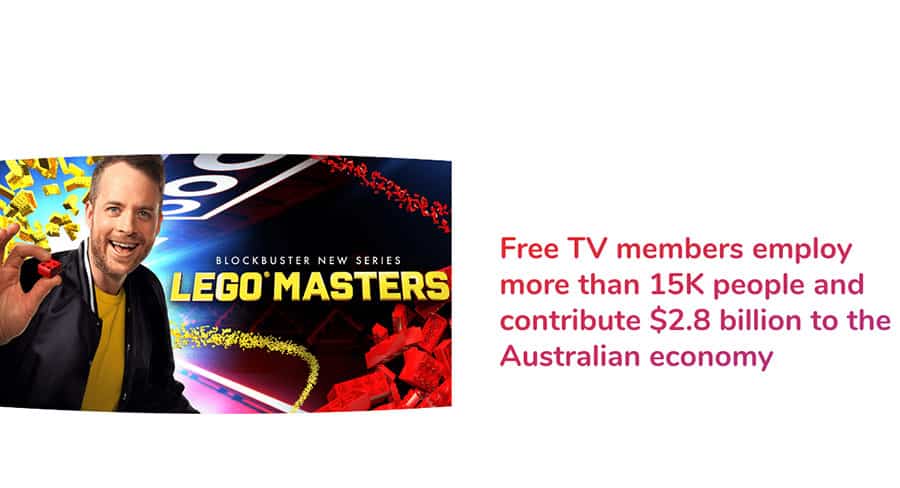 Fair said the changes to the Free TV Australia brand underlined the key role its members play in the Australian media sector and the broader economy.

“Free TV broadcasters are proud of their role as the backbone of the local television production industry. We make great Australian programming. We fund production companies. We create jobs. We tell Australian stories. We give Australians a voice. The shows we fund are a breeding ground for local talent, in front of and behind the camera. Every day, we make a real and tangible contribution to the Australian economy and to Australian cultural life.”