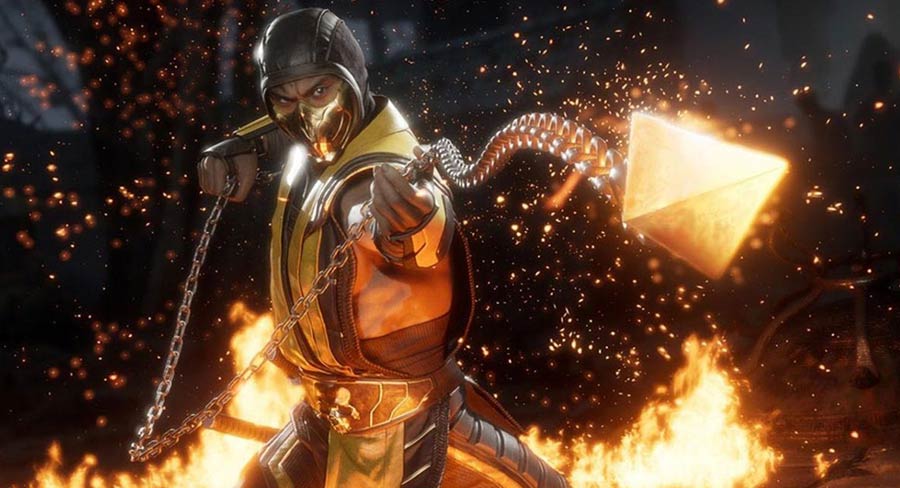 Another week of musical chairs on the video game retail sales chart, with Mortal Kombat 11 swapping places with Days Gone to become the week’s best-seller. Elsewhere it’s the usual suspects – Nintendo titles like Mario Kart 8 Deluxe and Super Smash Bros. Ultimate continue to tick along, while Fallout 76 And The Division 2 remain in the mix.

Grand Theft Auto V also continues to hold a spot, despite being more than five years old. No great surprise for a game that has now sold almost 110 million copies around the world. Also no great surprise for a game with a hugely active online component – Grand Theft Auto Online. Red Dead Redemption 2, also from Rockstar, will be hoping to replicate that long-term success. The game was a huge success out of the gate – and has now sold 24 million copies, but it will be Red Dead Online that will keep players interested over the next couple of years, and in fact, that side of the game has just left beta, which could well spur new sales. It will be interesting to see if the game pops back into the charts over the next few weeks. 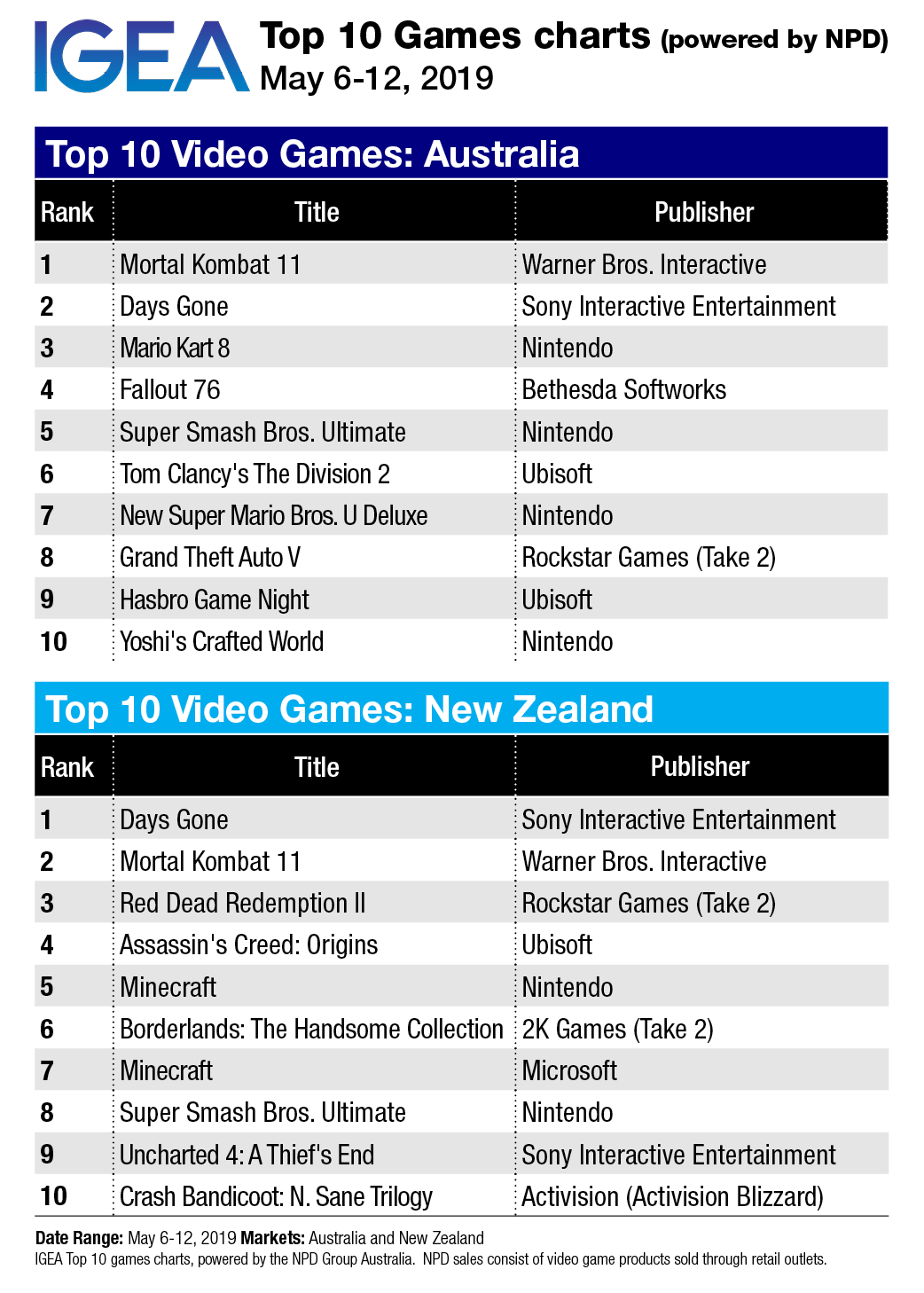