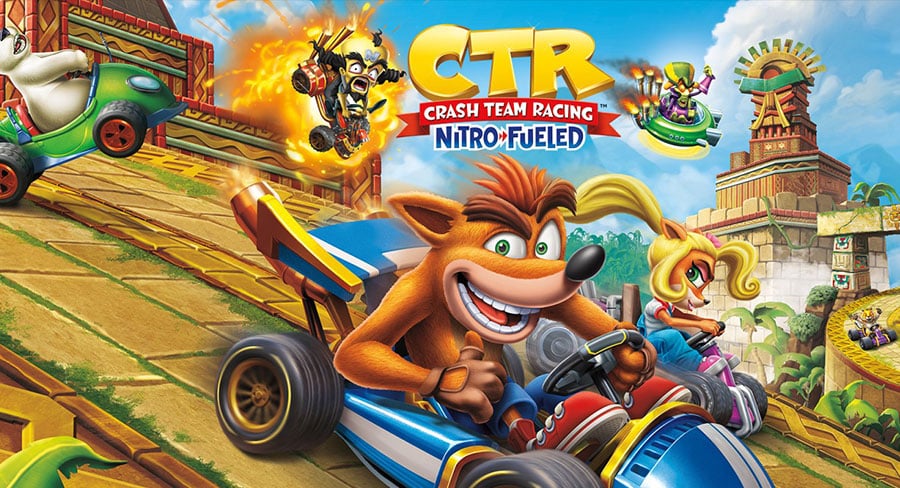 There’s so little going on in terms of retail video game releases at the moment that almost the entire top 10 this week is made up of legacy titles; games that are literally several years old. The only games from this year are Crash Team Racing: Nitro Fueled, which once again holds the top spot, Madden NFL 20 which has dropped a few places, and Super Mario Maker 2, which is still hovering around the mid-point of the charts.

The good news is that the other games in the top 10 are there for a reason – they’re classics. Minecraft, which recently celebrated its tenth birthday, is in fact so classic, that it made the list twice.

Next week we’ll likely see the very cool, and very weird, psychological shooter Control, which comes from Remedy Entertainment, the studio behind Max Payne, Alan Wake and Quantum Break, rocket into the charts. It’s out on August 27. 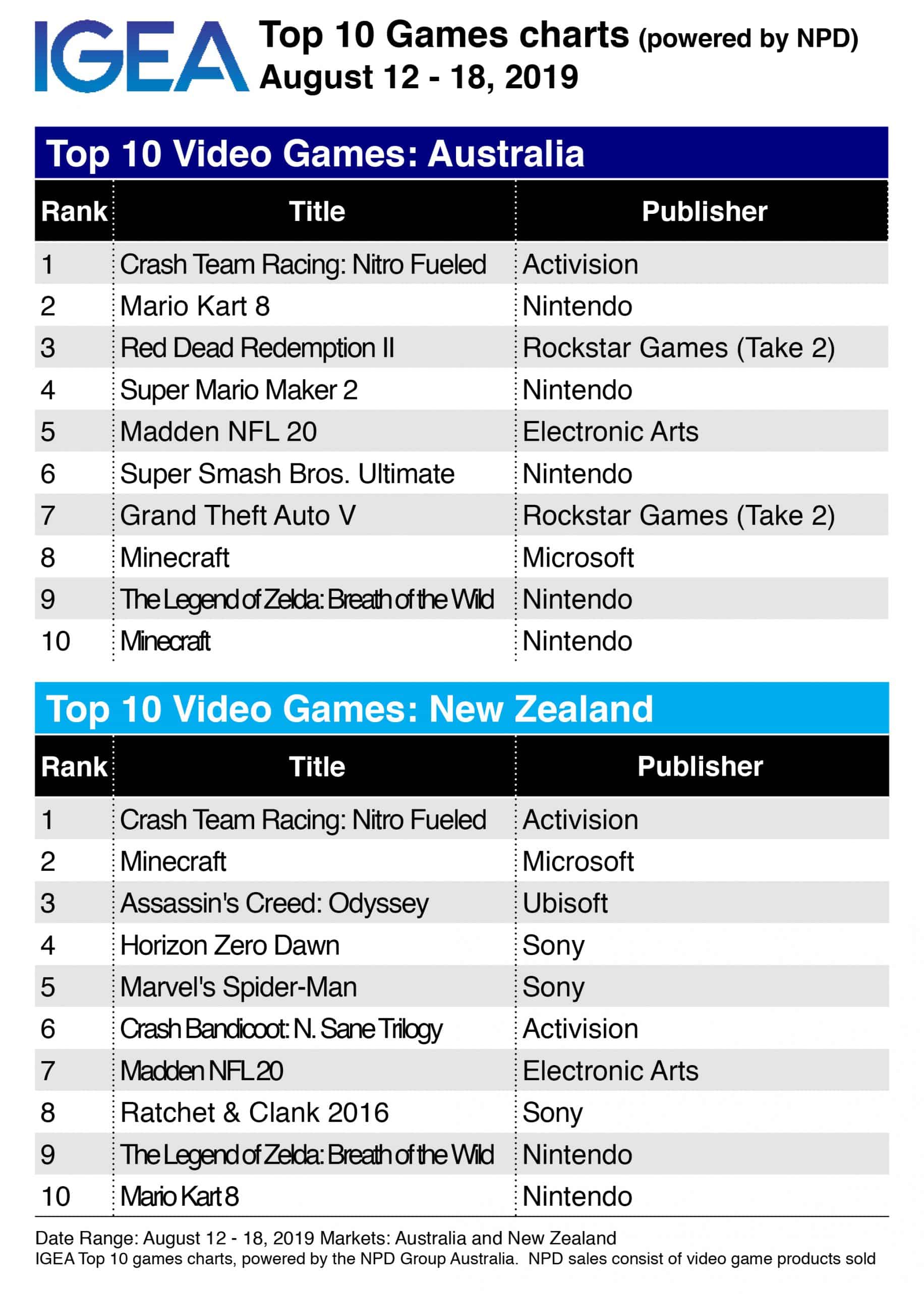