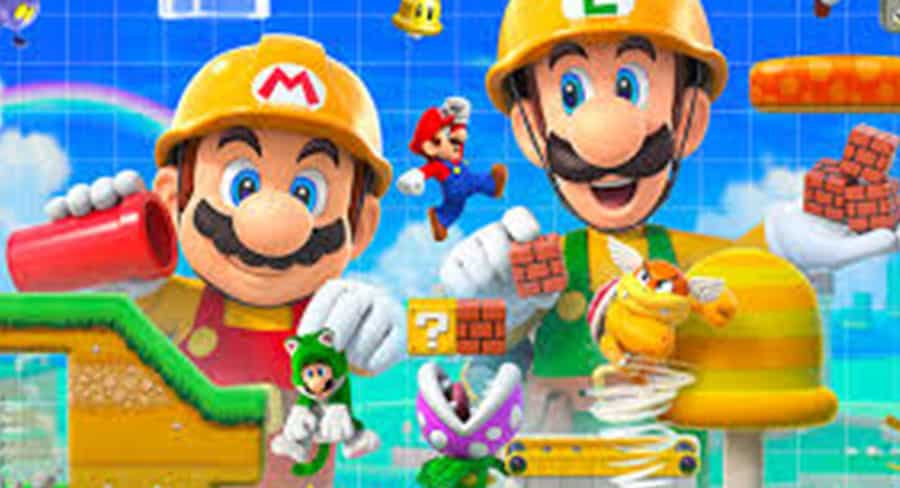 Crash Team Racing: Nitro Fueled remained atop the Australian retail games charts last week. Expect to see this multiformat game hover in the top 10 for a while following the fantastic reception for Activision’s handsome new remake of the 1999 PlayStation kart racing classic. Not every remake or remaster will be a guaranteed goldmine but you can bet anything with Crash Bandicoot in it will have enough steam to stick around in the charts for a while.

Nintendo’s newly-released Super Mario Maker 2 came in at number two and, based on the success of previous first-party Switch games, is also likely to entrench itself in and around the top 10 for some time to come. This Switch-exclusive side-scroller – part classic platformer and part game creation software – might just be the most accessible game design tool ever created.

At number three is another new release: F1 2019 from UK racing specialists Codemasters. Codemasters’ esteemed F1 series has gone from strength to strength over the past few years and F1 2019 is another accessible yet unapologetically authentic simulation of the sport. It’s unlikely F1 2019 will remain in the top 10 for as long as more mainstream hits like Crash or Mario but, as with other niche sports games like Cricket 19, it has a very loyal following. 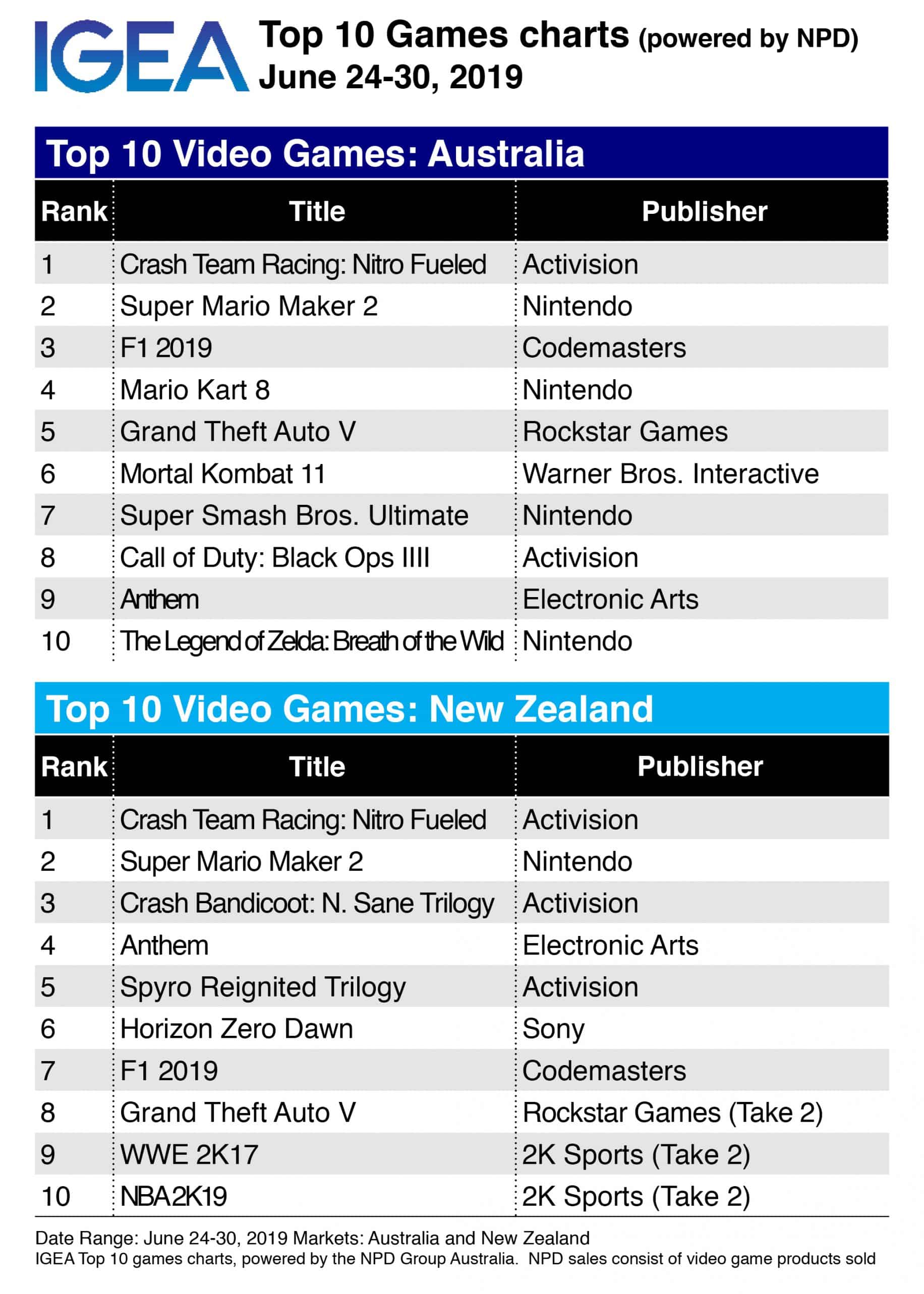