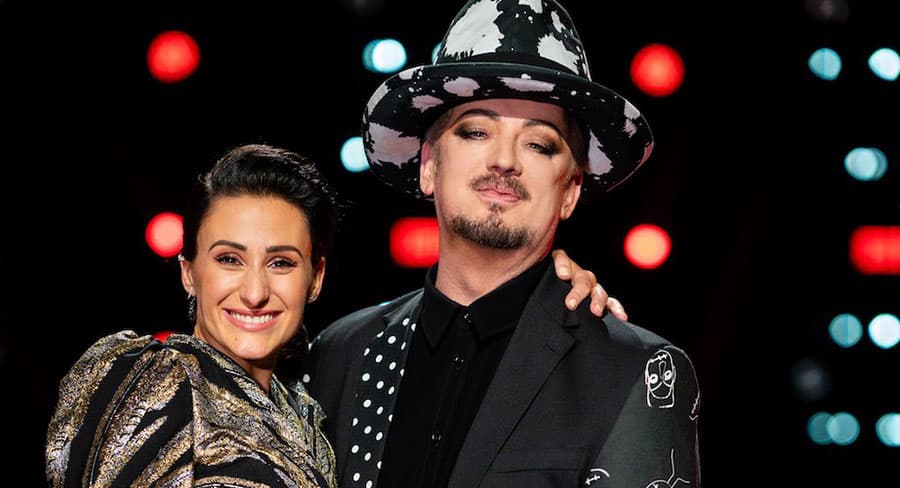 • Her winner’s single, Wait For No One, now is available on iTunes.

Sydney powerhouse Diana Rouvas has been crowned winner of The Voice 2019.

In what Nine has called the closest voting results in the history of The Voice Australia, Rouvas, a returning All Star, edged out runner-up Daniel Shaw, and the other two finalists, Zeek Power and Jordan Anthony.

Her winner’s single, Wait For No One, now is available on iTunes. 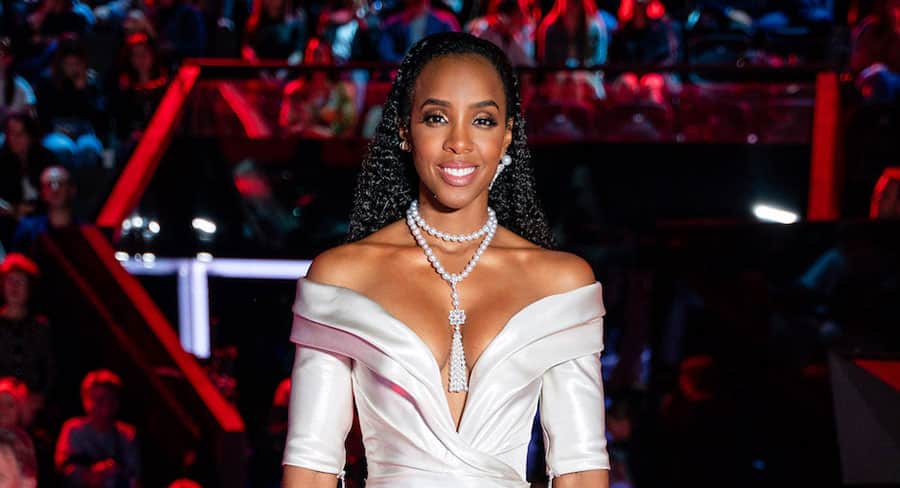 Rouvas is the first winner of The Voice to be coached by Boy George, who said: “Diana makes me cry when she sings. She has a voice that is a gift from above and I’m super proud to have coached and been touched by her amazing talent.

“I can’t wait to perform with her again. She is Australia’s Barbra Streisand and I don’t say that lightly.” 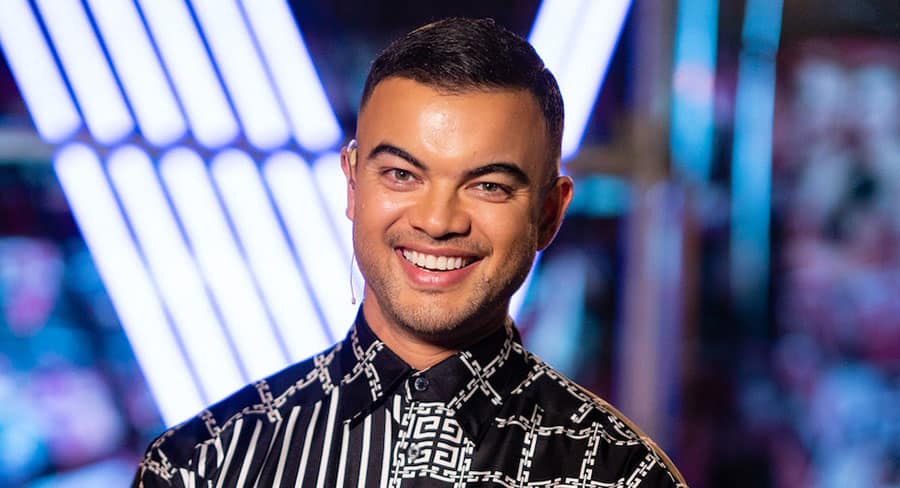 In winning The Voice season eight, Rouvas has earned a recording contract with EMI Recorded Music Australia and $100,000 in prize money.

John O’Donnell, managing director of EMI Australia, said: “Huge congratulations to Diana on an incredible win in tonight’s Grand Finale of The Voice. We are thrilled to welcome Diana to the EMI family and congratulate her and all the artists on The Voice 2019. 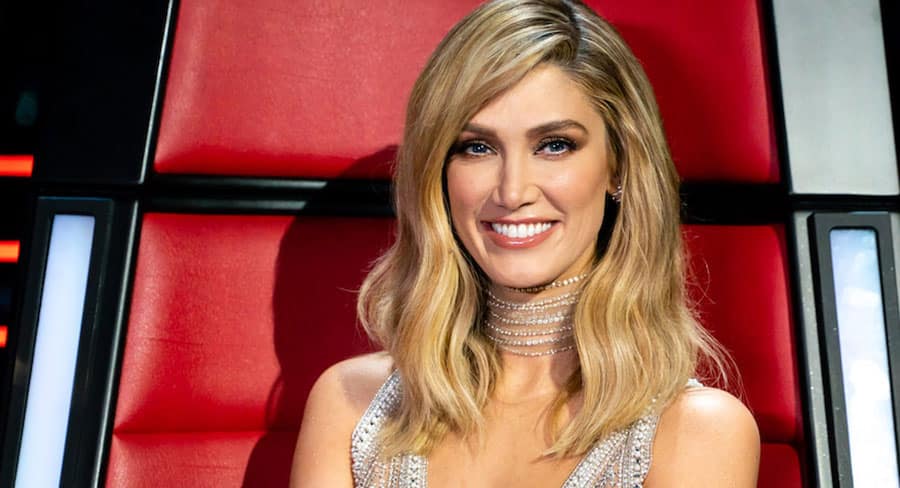 “Our congratulations also go to the amazing coaches, Channel Nine and ITV who deliver such a fantastic show. All of us at EMI look forward to working with Diana on new music.”

This year’s Grand Finale featured the superstar coaches performing duets with their remaining artists. The Voice stage also lit up with a performance by Aussie homegrown heroes, 5 Seconds of Summer. 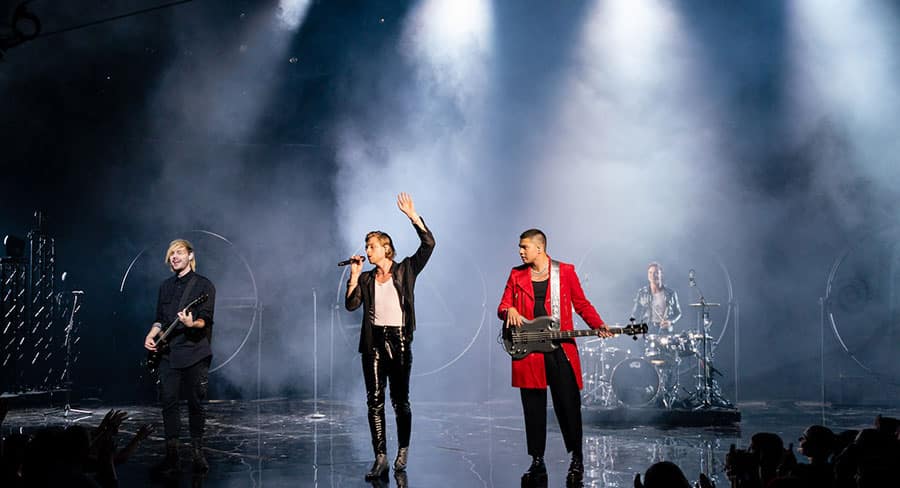 In the Sunday TV ratings, The Voice Grand Final made it close to 1m metro, a number that was strong enough to power Nine to a primary and network share win. The final of the 2019 season recorded an audience of 995,000 for the episode and then climbed to 1.026m for the Winner Announced. That figure is just up on last year where the Grand Final episode did 987,000. The most-watched episode of The Voice this year was the Sunday episode in week three with 1.105m watching.