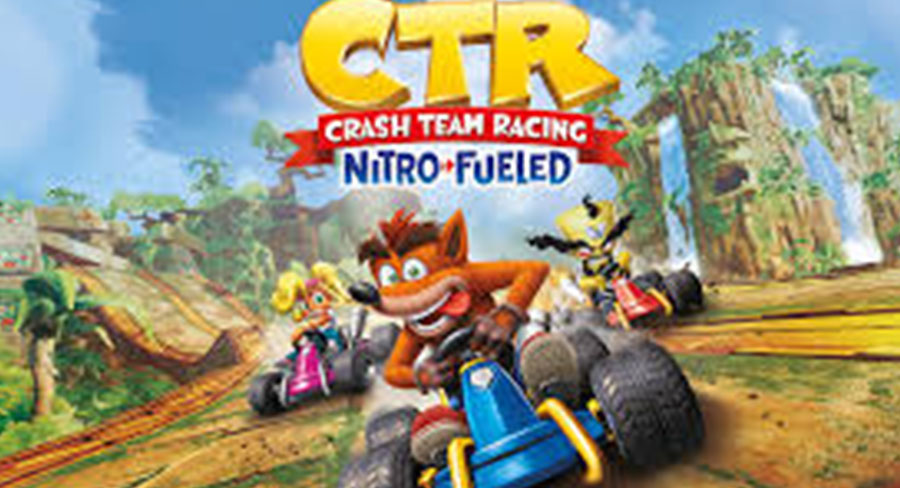 • Elsewhere in the charts it’s the usual suspects

Mario Kart may be the biggest name in the kart racing genre, but there have been a number of contenders over the years. Arguably the best of the bunch is Crash Team Racing, a 1999 PlayStation classic developed by Naughty Dog (the studio that created Crash Bandicoot, but is now best known for Uncharted and The Last of Us) that was built around a timing-based powerslide system and gameplay that rewarded skill and track knowledge. That original game – along with content from its sequels – has now been re-released in a gorgeous new package that very much stays true to the original design. It debuts at number one on the video game retail sales charts.

Coming in at number two is Anthem, BioWare’s poorly received online action RPG from earlier this year. The game was a bit of a mess at launch, but publisher EA is determined to shape it into something compelling. It’s unlikely that improvements to the game are responsible for its boost in sales, however, with the more likely reason being that it’s now available for under AUD $20 at some retailers. Ouch.

Elsewhere in the charts it’s the usual suspects; by which I mean games from big franchises that are somewhere between a few months and many many years old. 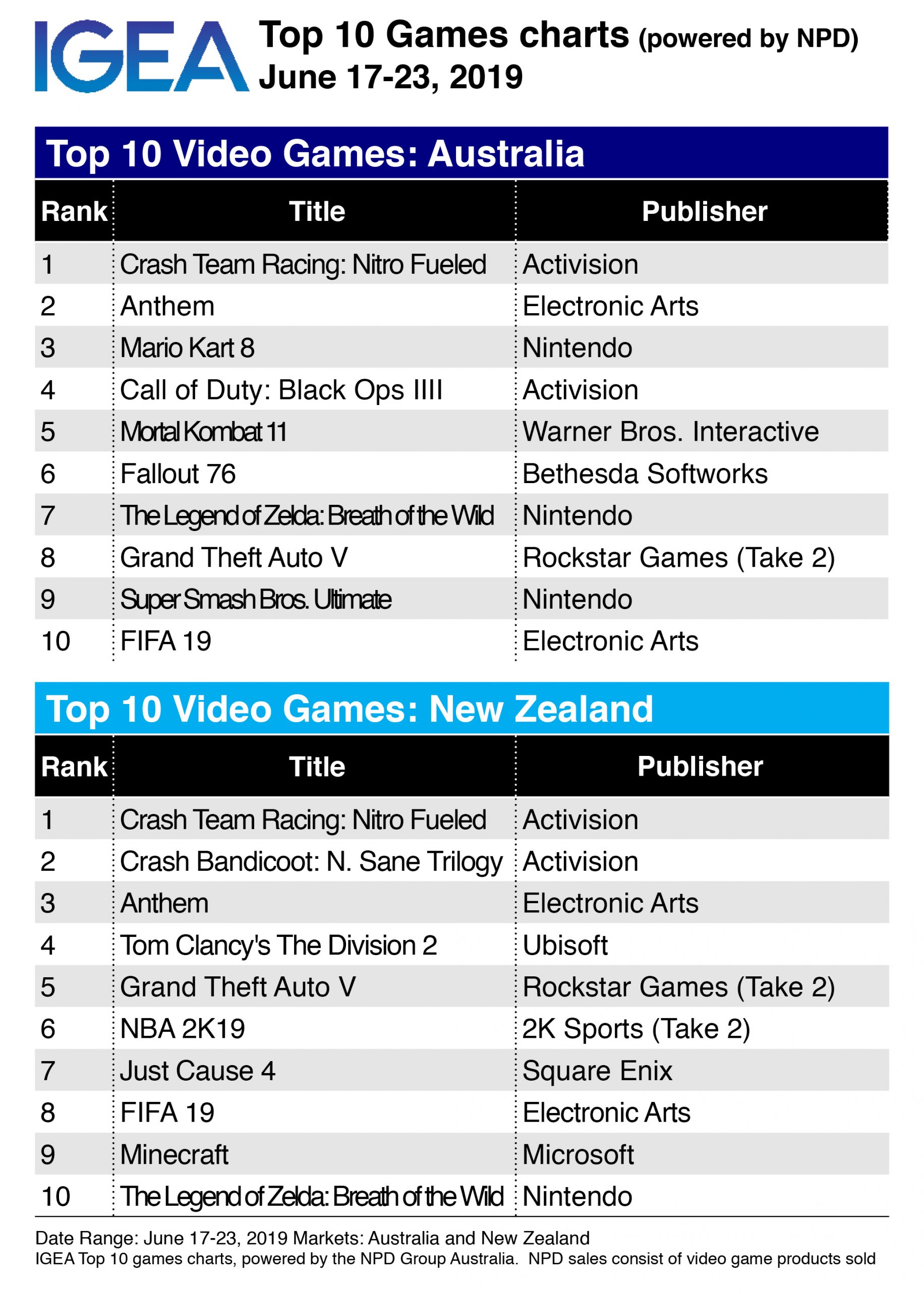