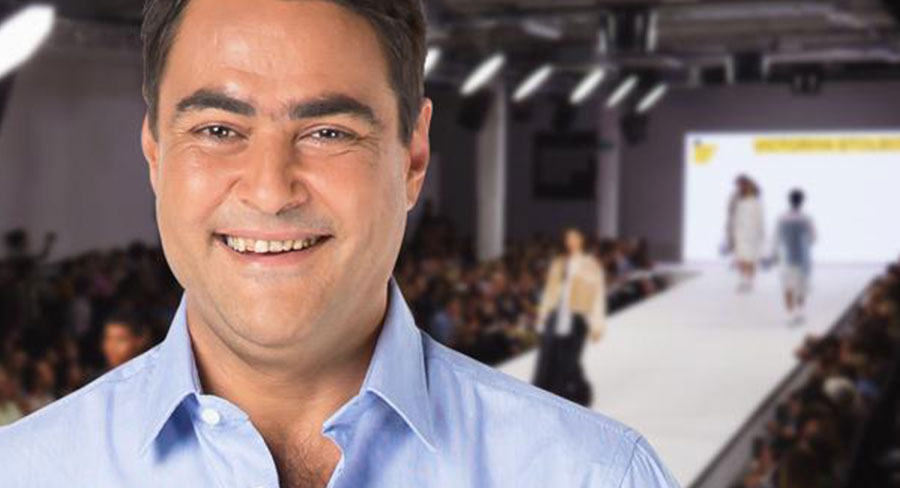 • His new role was one of a number appointments announced on the weekend at News Corp’s national daily.

David Penberthy has been appointed South Australia correspondent. Penberthy started his career with Adelaide’s The Advertiser in 1992.

His new role was one of a number appointments announced on the weekend at News Corp’s national daily.

He was the newspaper’s national political editor from 1996 to 1999 before joining The Daily Telegraph in Sydney, covering NSW politics. He was editor of The Daily Telegraph from 2005 to 2008 and also edited news.com.au and the Adelaide Sunday Mail. He is a syndicated News Corp Australia columnist and a co-presenter of Adelaide’s Fiveaa breakfast show.

The other appointments were:

Fiona Harari has been appointed to The Weekend Australian Magazine. A Walkley freelance journalist of the year and the author of two books, she returns to the paper after 14 years.

Alice Workman has been appointed editor of Strewth. Workman is an award-winning federal politics reporter and commentator. She was previously the political editor of BuzzFeed News in Australia and joined the paper earlier this year.

Lisa Allen has been appointed an associate editor and editor of The Weekend Australian’s property magazine, Mansion Australia. Since 2012, Allen has been a senior reporter in business and property with the paper.

Geoff Chambers has been appointed political correspondent, based in Canberra. Chambers is a former Canberra bureau chief and Queensland bureau chief for the paper. He was previously news editor and senior political reporter at The Daily Telegraph and The Sunday Telegraph, and head of news at the Gold Coast Bulletin.

Joe Kelly has been appointed Canberra bureau chief. Kelly joined the paper in 2008 and since 2010 has worked in the parliamentary press gallery, covering four federal elections and 10 budgets.

Sid Maher has been appointed news director with special responsibilities for online coverage. Maher has worked across the paper in roles including national chief of staff, national affairs editor, political correspondent and most recently NSW editor.

Ben Packham has been appointed foreign affairs and defence correspondent. Packham has spent almost 20 years in journalism, working at Melbourne’s Herald Sun before joining the paper as a political reporter in Canberra in 2011.