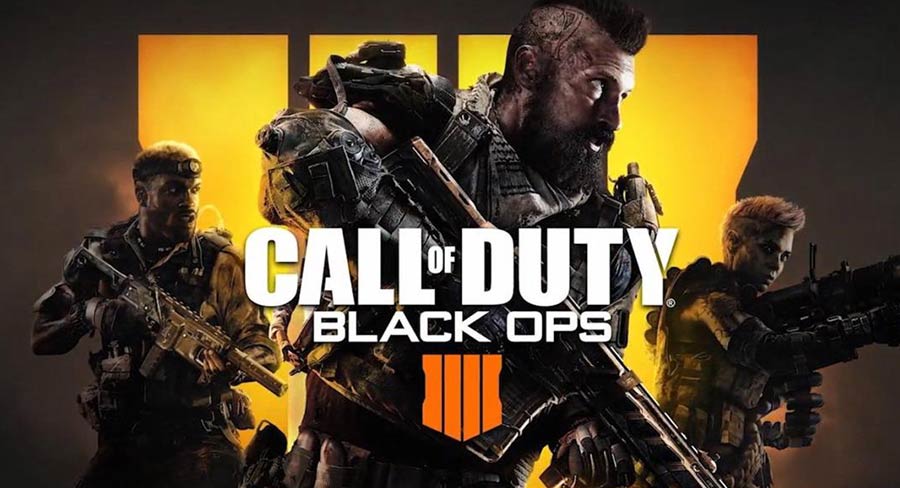 Call of Duty has been the biggest franchise in gaming for many years now, so it’s no surprise to see the latest in the series – Black Ops 4 – debut at number one on the retail charts.

This year’s instalment does things a little differently, eschewing a traditional story-driven single player campaign in favour of introducing Blackout mode, Call of Duty’s take on the battle royale genre popularised by PlayerUnknown’s Battlegrounds and Fortnite.

It’s a smart decision, and has been well-received critically. Rounding out the package, Zombies mode returns, with intricate new maps, key gameplay tweaks and intense core action, while the multiplayer suite is slightly more of a mixed bag.