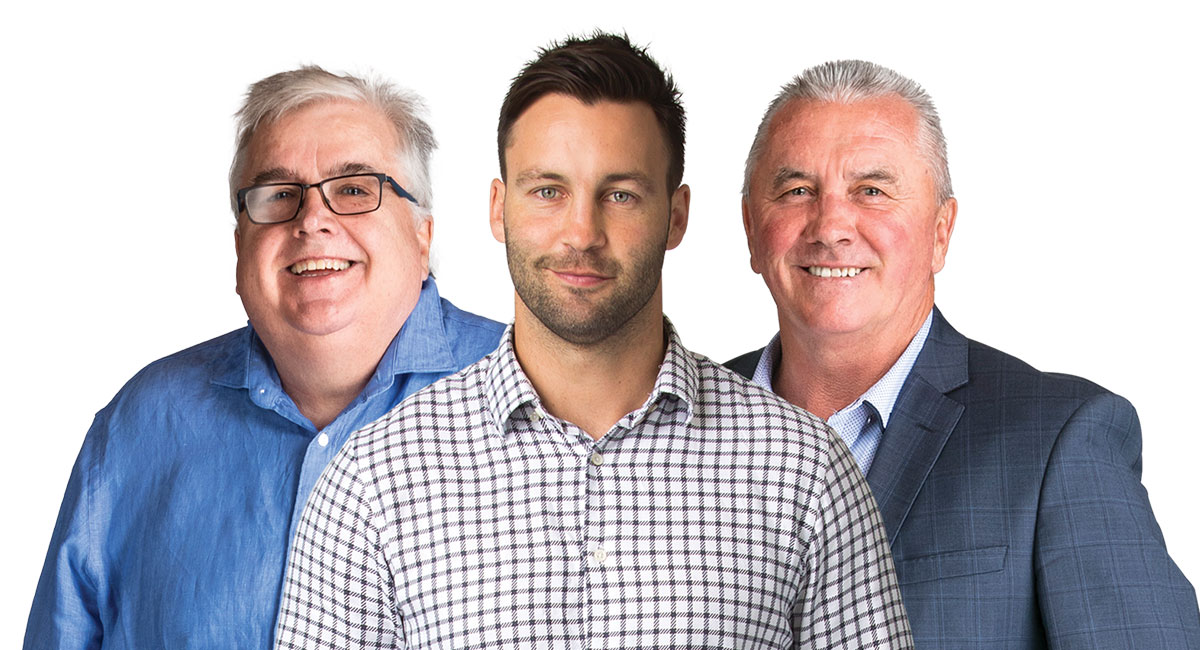 ‘We would love to be able to get a listener or two and make [the ratings] look a little bit respectable.’

The new breakfast host at Macquarie Sports Radio in Melbourne is no stranger to breakfast radio or to listeners of sister station 3AW.

For many years Tony Leonard was the fill-in breakfast host, along with Darren James, for 3AW’s Ross and Dean and then Ross and John shows for many years.

Leonard is also a familiar voice on weekends hosting and commentating some of the AFL games 3AW covers, something he continues to do.

Leonard is also the host of Pub of the Week on Fridays during Neil Mitchell’s #1 3AW morning program.

Of his years filling in for Ross Stevenson, Leonard was under no illusion who the audience really wanted. “No matter how good, entertaining or engaging I might be, people would just be thinking, can we get him off and just get Ross back!” Leonard told Mediaweek.

Leonard also likened it to going to a play and hearing the audience groan if an announcement was made that the understudy is taking the lead role for the night.

Although Macquarie Sports Radio offers largely networked content along the east coast capitals, it has separate Sydney and Melbourne breakfast shows. The Sydney show with John Stanley and Beau Ryan is also pumped into the Brisbane market.

Although Leonard’s worked plenty of breakfast shifts, he notes the hours can be rough. “I don’t know how people can do that shift for such a long time. At about 9.30am I am feeling like having a steak and a few beers, although that probably says something about me too.” When Macquarie Media made him the breakfast offer he didn’t have to think too long before nodding in the affirmative.

“The idea of having one last crack at breakfast radio on a frequency like 1278 means so much to me [it was the old 3AW frequency before that station moved to 693]. I am a bit of a radio tragic and I wanted to try myself out one more time to see if I could actually do it.”

Leonard said the support from everyone at the broadcaster from chairman Russell Tate down is unbending. “You can do this and we will make it work,” is what the message has been from management, said Leonard.

He noted there are no unreal expectations about how the station might go in terms of ratings.

The previous Talking Lifestyle format struggled most in Melbourne where the breakfast share was almost off the chart… at the wrong end. “I have been told we need to get a figure to attract sponsors and engage listeners, but we are being given time to build that. We would love to be able to get a listener or two and make [the ratings] look a little bit respectable.

“I would like to validate the faith being shown in me by plenty of others.”

Leonard said the staff from 3AW has been very supportive and there’s a great working relationship between the two radio brands at breakfast. “We use some of the audio 3AW generates. Nine’s Tony Jones has also been great in mobilising his sports team to make themselves available to us.”

There is a challenge head for the new show that Leonard is well aware of. He noted the number of AM and FM sports options at the same time of the day. “There are lot of sports shows or sports people on music shows adding to the mix.”

Speaking of Bartel, he said: “I haven’t come across, in all my time in media, someone as willing to learn as much as he possibly can from other people as Jimmy. He looks like he is about to replicate the success he had on the football field in the media.”

While AFL is a clear favourite for the audience, Leonard said cricket is the other obvious draw for listeners. “There are only a couple of other sports that have wide appeal. Cricket is one and the Socceroos are another. Unlike the US where there are many sports that engage audiences nationally.

“I am trying to do things a little differently, talking about everything from darts to WWE to snooker.”

In the AFL season Leonard is working seven days a week, handling AFL on 3AW on weekends.

Melbourne’s Pub of the Week

After 20+ years hosting this segment on Neil Mitchell’s show, we asked Leonard if there is one pub that stands out.

“If you want a traditional pub with good food it’s the Emerald Hotel in South Melbourne. When I walk into a pub I want to feel comfortable, and that is the Emerald.”