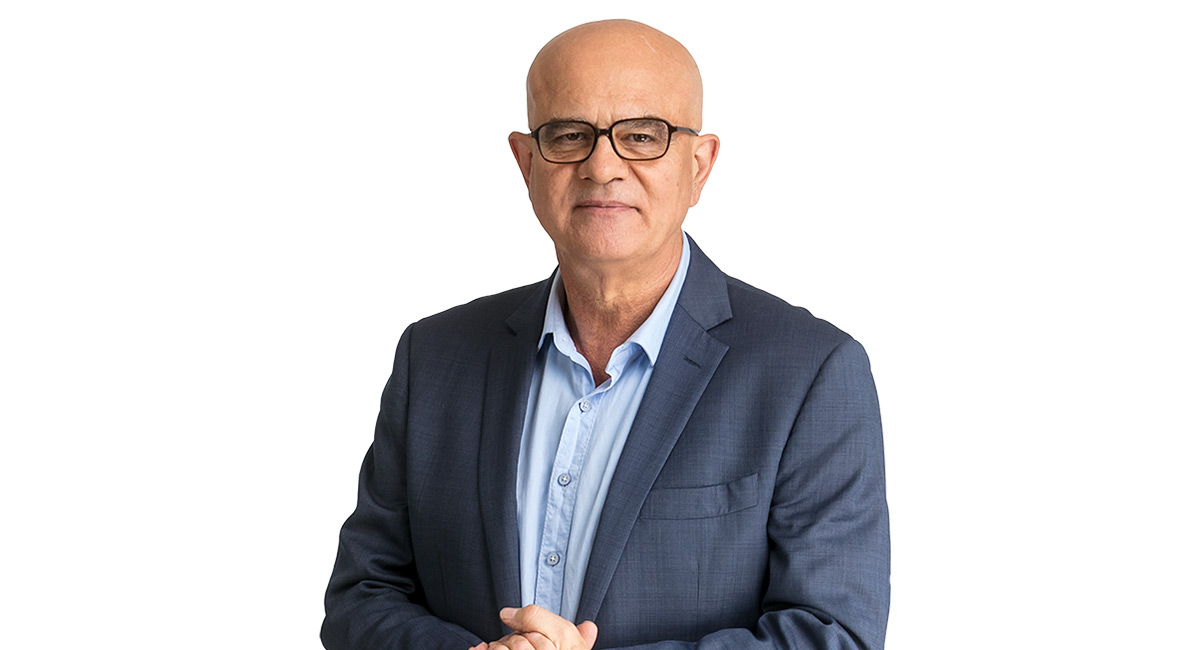 The recently rebranded Macquarie Sports Radio stations in Sydney and Melbourne will have been on air for four weeks today. The stations launched on the Wednesday of the start of the Commonwealth Games in the first week of April.

Very little remains on the new stations from the previous Talking Lifestyle format. One of the survivors is breakfast co-host John Stanley.

Stanley told Mediaweek he had mixed feelings about starting a new show. “The previous breakfast show I had with Garry Linnell was very successful in Sydney and our last ratings were very good.

“To get the sort of figures we had in Sydney when we were doing no local content was very pleasing for us. We had to tailor a national show to cover the east coast and we couldn’t do traffic reports and it was difficult to talk about the weather or anything local.

“Garry Linnell has a real talent for radio so hopefully something might happen for him in the future.”

There had been some talk about a possible weekly John and Garry podcast, but that is on hold for the time being.

But Stanley noted that Talking Lifestyle was in the past and it was now all about the new Macquarie Sports Radio. The new network beams Stanley and new co-host Beau Ryan into Sydney and Brisbane, while Melbourne gets a separate show. Stanley is well qualified for his new role with a lifelong passion for sport, which has earned him a spot on ABC TV’s The Offsiders for nearly a decade.

“It is quite exciting now to be able to devote myself to sport full-time. Because we are now only Sydney and Brisbane we can tailor our show to the northern states audience.”

After the breakfast shows, the new stations share programming with one single feed.

Stanley is also getting on well with Beau Ryan, something you can pick up from how well they now work on-air after such a short period. Ryan had something of a different audience in his last radio role – he was the fill-in guy for Kyle Sandilands at KIIS Sydney, taking his place alongside Jackie O when called into action. Ryan also is an NRL Footy Show regular.

“Beau has a big following, he is only in his early 30s and he has played NRL recently. He’s thoughtful and has a great deal of knowledge which he hasn’t been able to use to such an extent.”

Although he admitted it was still very early days for the new combo, Stanley said the feedback from the audience so far has been positive.

Stanley noted Ryan has a great knowledge of sport and comes in each morning very well prepared.

“We are straddling a couple of different generations, which makes for a bit of fun,” said Stanley with a grin, referring to the fact he’s a couple of years older than his new co-host.

They have a lot of fun winding each other up. “You have to be able to have some fun at your own expense,” said Stanley.

“The key for us is to provide companionship and entertainment.

“We are broadcasting to a specific audience and there will be people who won’t want to hear about sport because they aren’t interested. But there is also a sense from social media that there are people who have started listening since the station changed format.”

Stanley noted how they have been able to get support from 2GB, as Macquarie Media CEO Adam Lang also explained to Mediaweek recently.

Stanley: “Ray Hadley appears on the show once a week and several other announcers have also made themselves available to be part of the show.”

Stanley and Ryan did a trial broadcast, and what might seem an unlikely combo to some displayed quite a bit of chemistry.

Executive producer on the show is Carla Bignasca, who was previously looking after John and Garry on Talking Lifestyle.

After the Comm Games finished, John and Beau did a few days of show featuring mostly just themselves and now they are adding a number of regulars. Those include Mark Braybrook from Brisbane and Sydney Kings and all-round media superstar Andrew Gaze.

“We have been trying to calibrate the show and work out the right balance,” Stanley said when asked about the guest policy.

The hosts have the challenge of making sports stars interesting to listeners who might not follow that particular sport.

“We make sure when we have a guest on we are not just hearing about how they won and how they are feeling about the game. That is easy for Beau as he often knows our guests and he can get them talking about something interesting to people outside that sport.”