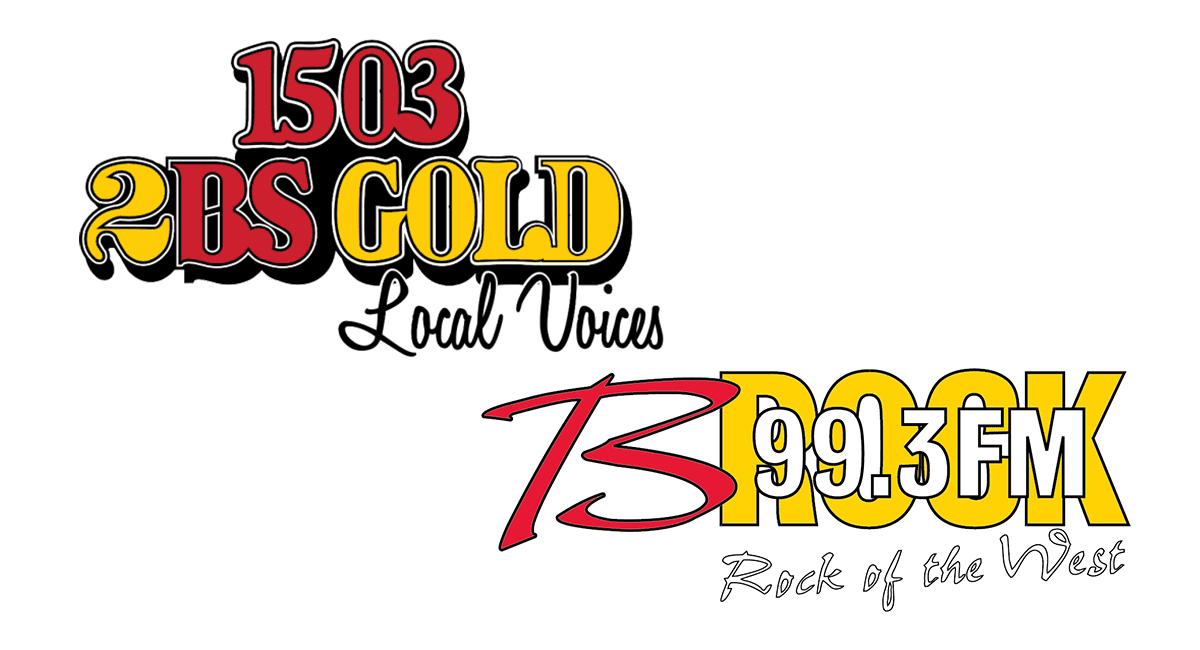 • B-Rock changing to Triple M network? Not just yet, say owner and SCA

One of the few independents left with radio stations in a sizeable single regional market could be in play.

Mediaweek had an unconfirmed report that Ron Camplin’s two Bathurst radio stations – 99.3 B-Rock and 1503 2BS Gold – are about to change hands.

The elderly regional radio owner has received many awards over the years, but speaking to Mediaweek on Wednesday, Camplin indicated this award was special.

But first things first, what about that ownership speculation? “I’m far too old to be in radio,” laughed Camplin, 87, indicating he might be ready to quit the sector. “When we have something to report we will tell you.” He said he is regularly talking to many people about all sorts of things. He did remind us though that he and his staff continue to have fun running the profitable business in Australia’s fastest-growing inland city.

A likely owner would perhaps be Southern Cross Austereo. When asked about the likelihood of a Bathurst regional acquisition, an SCA spokesperson told Mediaweek they had no comment.

Camplin’s award came during the annual International Broadcasters IdeaBank annual conference. The group’s conference was being held in Bathurst for the second time – the first was in 1989 – with a group of 40 Americans invading the fast-growing regional city this week.

The International Broadcasters IdeaBank is an association of operators who share their learnings, with Camplin telling Mediaweek he had learnt much from the group that he has implemented over the years to his stations. He also noted some of his initiatives have been successfully replicated by other owners around the world too.

Membership of the IdeaBank is restricted to just 100 and no competitors from a member’s market are allowed to join. Although members tend be smaller hands-on operators, they represent some big markets in the US and some members are also on the board of the National Association of Broadcasters (NAB).

Other members in Australia include ACE Radio and the former major shareholder of Deniliquin’s 2QN and The Edge Dave Robertson.