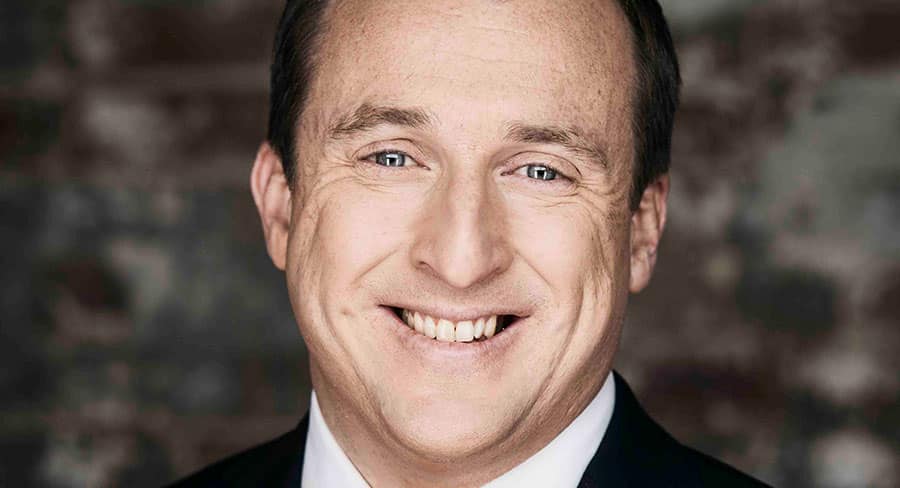 • Nine will soon announce a new head of sport.

Tom Malone (pictured) has been appointed managing director – radio, ahead of Nine taking over operational control of Macquarie Media on November 8.

For the past four years Malone has served as Nine’s director of sport, overseeing the growth of the Wide World of Sports brand and its relationships with major sporting codes, including leading Nine’s switch from cricket to tennis in 2018.

Nine will soon announce a new head of sport.

“Tom has a stellar track record as both a content creator and a media executive. For him this is a return to his roots in radio and I am confident he is the right person to lead Nine’s radio division,” said Hugh Marks, CEO of Nine.

“He brings an important skillset as we move forward and look for the opportunities that are created by having powerful radio brands like 2GB, 3AW, 4BC and 6PR within the Nine family.”

Malone is a former executive producer of 60 Minutes and the Today show. He began his career at Radio 2UE as a cadet in the newsroom, before spending two years as a federal political reporter and several years producing breakfast radio.

“I’m excited to be returning to radio,” Malone said. “2GB, 3AW, 4BC and 6PR are all powerful voices in their respective cities with deep connections to their communities, and we will seek to expand on that.

“The move to full ownership of Macquarie opens up real opportunities to build on that foundation and creates new ones to engage with listeners in each state.”

While Malone will have oversight of the radio division, Nine also confirmed that Macquarie’s newsrooms would fall under Darren Wick, Nine’s director of news and current affairs.

In each market, Malone will work with Nine’s local managing directors to seek more opportunities for growth and integration across the wider Nine business.

Malone sent a note to his colleagues yesterday that said in part:

“Working at Wide World of Sports has been one of the highlights of my life. Growing up, I watched the cricket and rugby league religiously on Nine, and mimicked the commentators like we all did, dreaming that one day I might work at Nine and Wide World of Sports. I’d watch the credit rolls all the way to the end, hoping my name might be on that list one day too.

“From the outside Wide World of Sports sets the standard in sports broadcasting – the best camera and audio operators bringing the clearest and sharpest pictures and audio into people’s homes. That’s augmented with great story telling from the best commentators and producers alike, and constant improvements in access and innovation. This team is the best in the business.  But it’s not until you get to WWOS that you realise it’s made up of wonderful people on the inside. It is a very special place to work because of you – the people who love sport, love broadcasting and care greatly for each other.

“I am sad to be leaving this great group of people, but excited about a great new challenge for our business, and of course happy I’m not leaving the family entirely! Until then, it’s business as usual here at Wide World of Sports. We’ve got a Fed Cup Final in Perth this weekend, with World Number 1, Ash Barty, leading Australia’s tilt at the title. A replacement head of sport will be announced in coming days, and whoever that person is will have my full support in transition and ongoing, and will need all of your great professionalism and support too.”