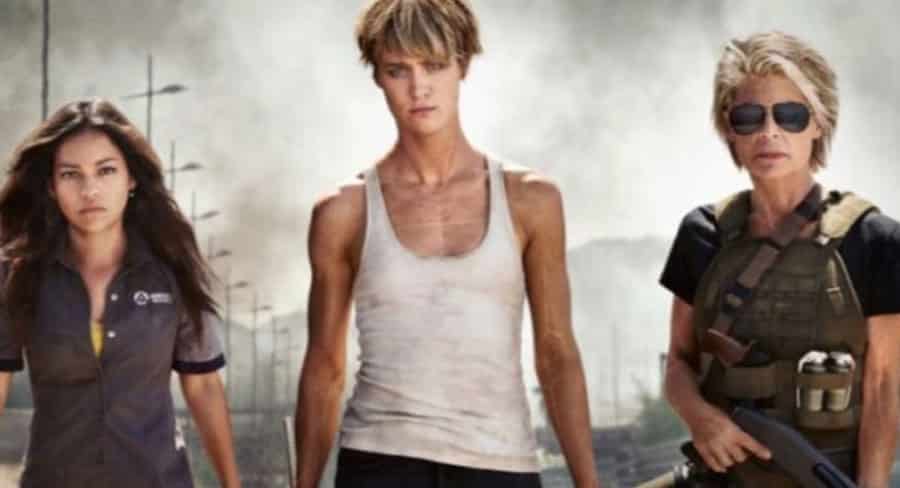 After five weeks Joker finally falls from top spot thanks to a tried and true franchise in The Terminator which has opened its sixth film in the series Terminator: Dark Fate this week.

Dark Fate was the only new film to join the top five this week taking the place of Ride Like A Girl which slipped down to sixth spot after being in cinemas for six weeks and amassing the highest total for an Australian film this year with over $10m.

The latest sequel to the sci-fi series which begun in the James Cameron directed Terminator in 1984, 35 years later is now topping the Australian box office yet again with the franchise’s sixth film featuring a story written by Cameron and the return of Linda Hamilton as Sarah Connor.

Despite finally losing its grip on the top spot the first solo film adaption of the famed DC Comics villain The Joker didn’t fall far finding itself in second spot. Already the highest-grossing DC film of the year Joker continues to creep towards the $40m mark.

After three weeks Maleficent: Mistress of Evil has fallen one spot to third after bringing its total to over $6m.

Slipping down one spot this week to number four at the Australian Box Office the sequel to the 2009 original has now managed to stay in the top five for three straight weeks.

The film based on a true story has now spent four weeks in the top five thanks in part to the star power of Constance Wu, Jennifer Lopez, Julia Stiles, Keke Palmer, Lili Reinhart, Lizzo, and Cardi B.