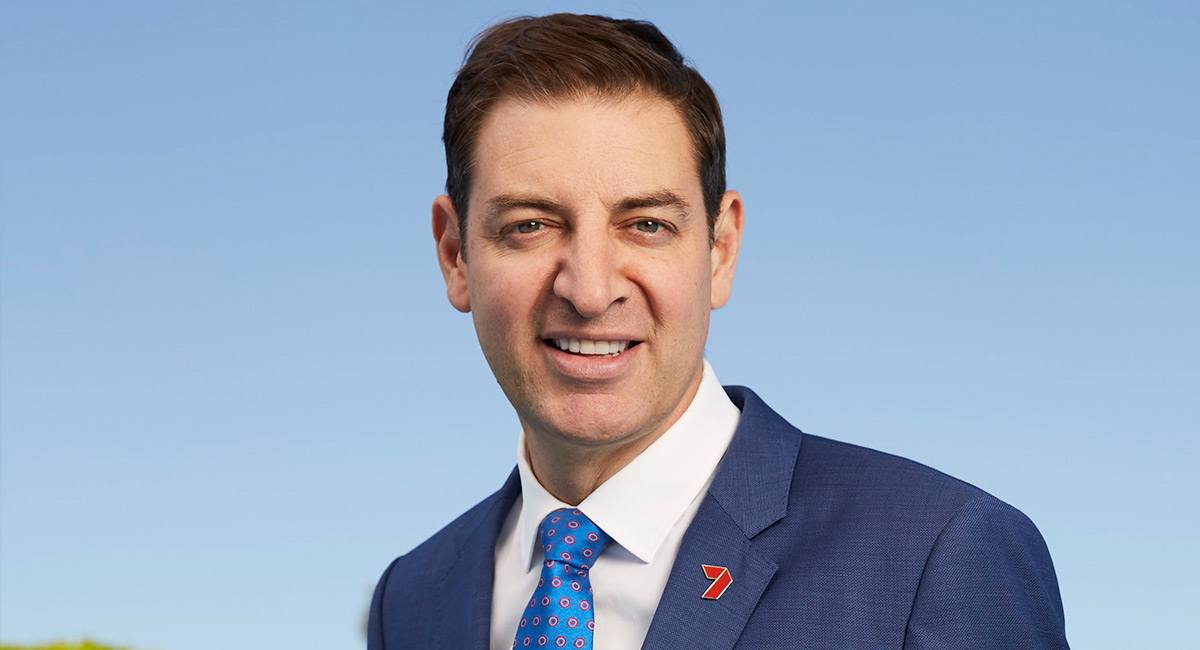 The hotly-contested race to be the next Lord Mayor of Perth has so far attracted six candidates. Three of them have media backgrounds, but none are as high profile as 6PR breakfast host and Seven sports presenter Basil Zempilas.

Yesterday Zempilas revealed to The West Australian that he would stand down from his radio role if elected. If Zempilas is appointed Lord Mayor it means that Nine radio boss Tom Malone would be faced with finding yet another new breakfast combination after recent breakfast changes at Nine’s other AM news stations 3AW, 2GB and 4BC. 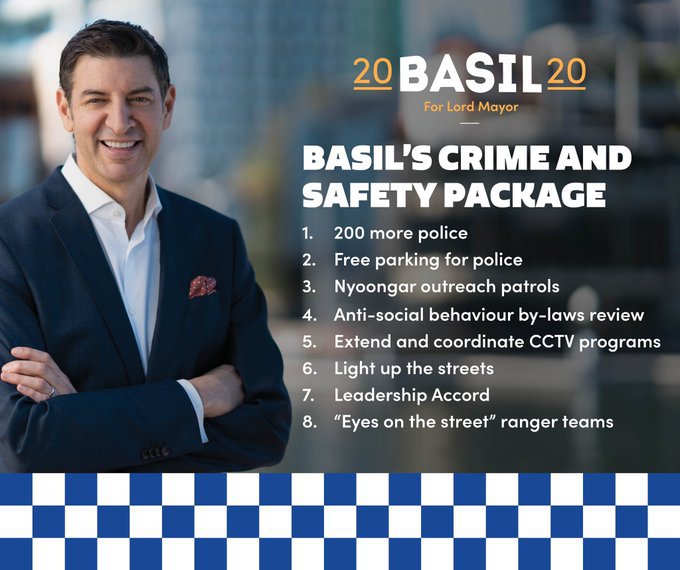 Zempilas said: “Tom Malone and I both agree that should I be successful, talkback radio and the Lord Mayor’s role are probably not a perfect fit together.”

However Zempilas did not rule out returning to radio, perhaps returning to FM radio that was not a talkback station.

He added that he will be continuing his work with Seven.

The other candidates for lord mayor include former ABC journalist Di Bain and a casual 6PR presenter Mark Gibson.