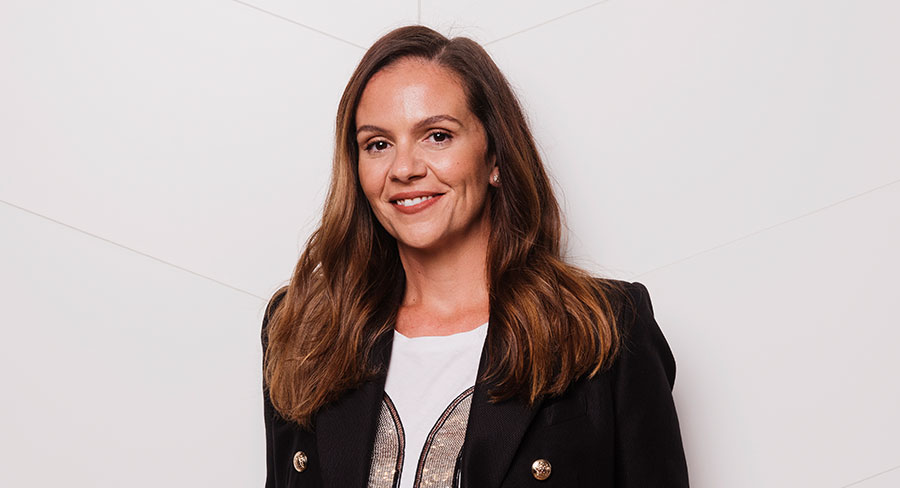 • Read the letter and the then below the responses from the media industry and ACCC.

Read the letter and the then below the responses from the media industry and ACCC.

Open letter to Australians from Google

We need to let you know about new Government regulation that will hurt how Australians use Google Search and YouTube.

A proposed law, the News Media Bargaining Code, would force us to provide you with a dramatically worse Google Search and YouTube, could lead to your data being handed over to big news businesses, and would put the free services you use at risk in Australia.

You’ve always relied on Google Search and YouTube to show you what’s most relevant and helpful to you. We could no longer guarantee that under this law. The law would force us to give an unfair advantage to one group of businesses – news media businesses – over everyone else who has a website, YouTube channel or small business. News media businesses alone would be given information that would help them artificially inflate their ranking over everyone else, even when someone else provides a better result. We’ve always treated all website owners fairly when it comes to information we share about ranking. The proposed changes are not fair and they mean that Google Search results and YouTube will be worse for you.

Your Search data may be at risk

You trust us with your data and our job is to keep it safe. Under this law, Google has to tell news media businesses “how they can gain access” to data about your use of our products. There’s no way of knowing if any data handed over would be protected, or how it might be used by news media businesses.

Hurting the free services you use

We deeply believe in the importance of news to society. We partner closely with Australian news media businesses — we already pay them millions of dollars and send them billions of free clicks every year. We’ve offered to pay more to license content. But rather than encouraging these types of partnerships, the law is set up to give big media companies special treatment and to encourage them to make enormous and unreasonable demands that would put our free services at risk.

This law wouldn’t just impact the way Google and YouTube work with news media businesses – it would impact all of our Australian users, so we wanted to let you know. We’re going to do everything we possibly can to get this proposal changed so we can protect how Search and YouTube work for you in Australia and continue to build constructive partnerships with news media businesses – not choose one over the other.

You’ll hear more from us in the coming days – stay tuned.

Free TV Chief Executive Officer, Bridget Fair, said: “Google has shown once again how important free, strong independent news media industry is in Australia so that they can hold Google to account for pushing such deliberately inaccurate information to its users.

“These are the statements and actions of a monopolist flexing its considerable muscle to try and divert attention from the real issue – paying a fair price for the news content that creates value for the platforms.

“Google’s letter is straight out of the monopoly 101 playbook trying to mislead and frighten Australians to protect their position as the gateway to the internet. We’ve seen this kind of tactic before from big businesses trying to stop regulators from evening up the playing field so that they can hold on to excessive profits. Hopefully they will not succeed.

“The ACCC Code is about ensuring a free and vibrant Australian news media sector into the future. This breathtakingly misleading letter is not about consumer safety, it’s about Google maintaining money, control and market power.

“The facts are that nothing in the draft Code would require the platforms to provide any personal information about any Australian to any media company.

“To suggest otherwise is fake news.

“The draft Code recognises that the data of Australians is valuable and requires that the platforms be transparent about the value they currently extract from accessing Australian news content.

“It also requires that Google and Facebook tell registered media companies what types of data they collect from Australians who access news content but which they keep for themselves and do not pass on to the media companies. Any data that Google agrees to provide would have to be under existing Australian privacy laws.

“While it’s high time that the platforms woke up to the fact that Australians take privacy seriously, it’s cynical in the extreme to use this newfound concern to mislead Australians,” Fair said.

“At Nine we maintain our position, which, at its core, means our premium journalism and content have a clear monetary value which these platforms should remunerate us for. We look forward to working with the ACCC on finalising the Code and then negotiating a fair outcome for our business with the digital platforms who will be subject to the Code.”

The ACCC also responded to the Google letter:

The open letter published by Google today contains misinformation about the draft news media bargaining code which the ACCC would like to address.

Google will not be required to charge Australians for the use of its free services such as Google Search and YouTube, unless it chooses to do so.

Google will not be required to share any additional user data with Australian news businesses unless it chooses to do so.

The draft code will allow Australian news businesses to negotiate for fair payment for their journalists’ work that is included on Google services.

This will address a significant bargaining power imbalance between Australian news media businesses and Google and Facebook.

A healthy news media sector is essential to a well-functioning democracy.

We will continue to consult on the draft code with interested parties, including Google.