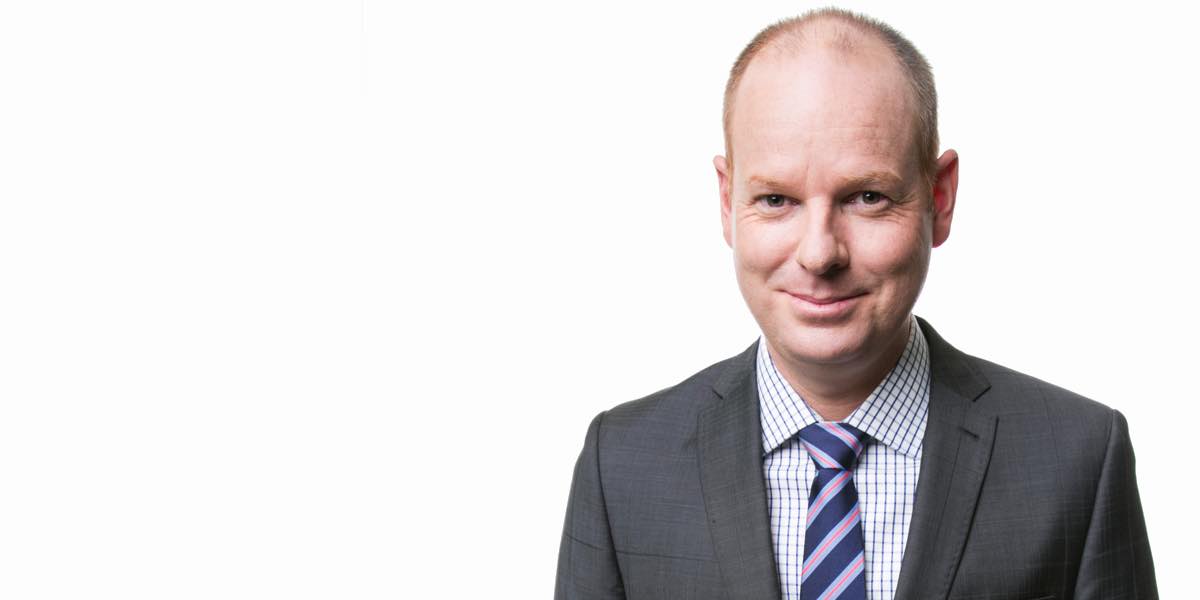 Tom Gleeson from The Weekly will host Commercial Radio’s Siren Awards, which will take place on 12 May.

Comedian Tom Gleeson will host this year’s Siren Awards in Melbourne on 12 May. Currently working alongside Charlie Pickering and Kitty Flanagan on the ABC series, The Weekly, Tom will bring his award-winning comedy stand up style to the Sirens stage at the announcement of the best radio ad for 2016.

Gleeson has been nominated for a Helpmann Award three times, won the Piece of Wood Comedian’s Choice Award in the Melbourne International Comedy Festival and performed several times at the two major comedy festivals in Melbourne and Edinburgh, as well as the invite only Just For Laughs Festival in Montreal. He has also entertained the troops in Iraq and Afghanistan and published a book, Playing Poker with the SAS: A Comedy Tour of Iraq and Afghanistan.

Finalists in the best radio ad of 2016 were announced last week, with 15 leading ad agencies, radio stations and production studios battling it out for the national Siren Awards.

The Gold Siren winner will receive a trip to the Cannes Radio Lions in June, accompanied by the client of their winning campaign. In addition, Silver Sirens will be awarded to the winners of the three Siren categories of single, campaign and craft.

Chief executive officer of Commercial Radio Australia, Joan Warner, said: “Tom is a talented comedian and we look forward to him hosting the 12th Siren Awards.”

The winners are decided by the Siren Creative Council, a panel of creative directors from leading ad agencies. Finalists are selected from five rounds of Siren voting throughout 2015-16.

There is also a $5,000 cash prize for a client-voted award.  A panel of clients vote for the best ad from the round 1- 5 overall winners and it is presented to the writers of the winning ad.

The 2016 Siren Awards will take place on 12 May at Alumbra, Central Pier, Docklands, Melbourne 6-9 pm