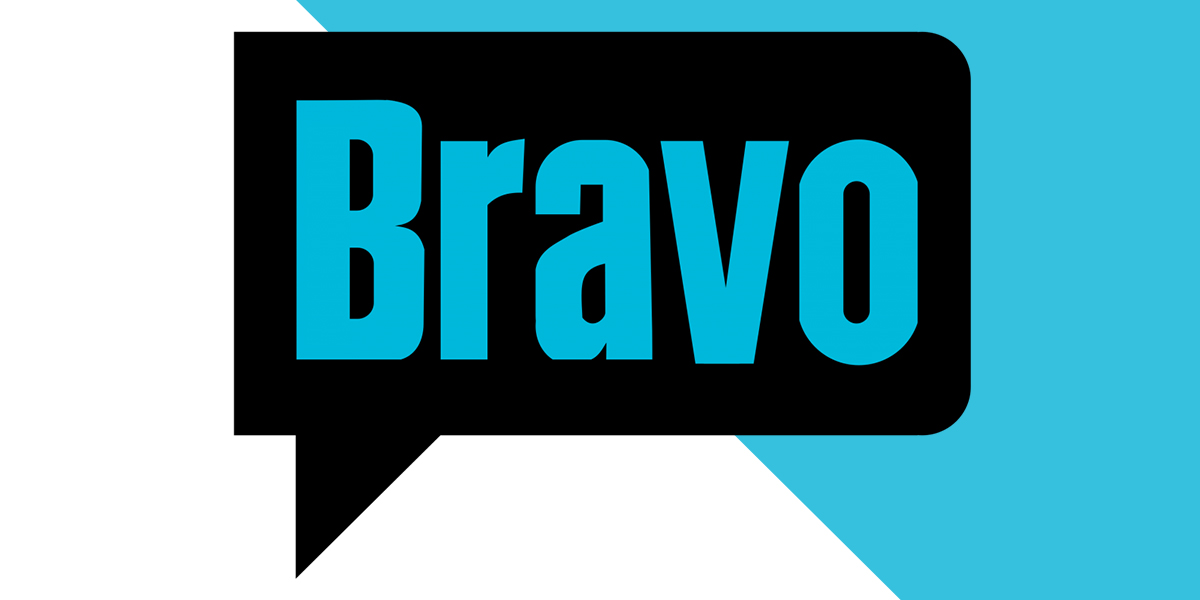 After a search of potential relaunch strategies for its New Zealand TV station Channel Four, MediaWorks has settled on a joint venture with NBC Universal to launch Bravo as a New Zealand FTA channel.

Speaking in Auckland yesterday, MediaWorks CEO Mark Weldon told Mediaweek the company wanted the new channel to focus less on the youth market where TV audiences have been in decline. “We started talking the Chris Taylor and NBCUniversal 12 months ago and then this idea started to take shape six months ago.”

Chris Taylor, MD, New Zealand and Australia, NBCUniversal International Distribution and Networks said until recently they had an exclusive output deal with MediaWorks for New Zealand. “They are still the partner we trade most with for theatrical and television product,” Taylor told Mediaweek.

The official launch of Bravo will be held later today in Auckland and will be a welcome relief for the MediaWorks which has been under siege by the local media since it was revealed at the end of last week that newsreader Hilary Barry would be leaving MediaWorks’ TV3 soon.

MediaWorks held a board meeting yesterday in Auckland before Weldon attended media interviews to talk about the new deal. Weldon indicated to Mediaweek that the growing TV3 program where Hilary Barry read the news will continue to prosper despite the departure of Barry. Barry is also co-presenter of TV3’s evening news bulletin.

There was some media speculation that Weldon might have stepped down after the departure of Barry, but that seems unlikely to happen. The joint venture between MediaWorks and NBCUniversal International Networks, and the July 2016 launch of Bravo, is subject to completion of due diligence and entering into of binding contracts by the parties.

Below is the press release about the new channel launch:

The new JV is a major milestone for NBCUniversal International’s business in New Zealand as the company invests in local growth in the region to compete even more effectively and build profile with local advertisers and viewers. Bravo New Zealand will be headquartered at MediaWorks’ Auckland offices.

Bravo will become the premier destination for premium unscripted programming focussed on the network’s unique passion points of glam, design, food and pop culture. Some of the most popular international franchises will call Bravo home, including: Million Dollar Listing (New York & Los Angeles), Top Chef (Duels, Masters, Just Desserts & All Stars) and The Real Housewives. In addition, popular series Vanderpump Rules, Flipping Out, Southern Charm, Shahs of Sunset and Made in Chelsea among others will form part of the programming line-up. New series premieres in 2016 include Tour Group, Below Deck: Mediterranean, Après Ski, The Real Housewives of Potomac and The Real Housewives of Dallas.

As part of the announcement, Bravo made the revelation that it has commissioned The Real Housewives of Auckland – the first local version of the global smash-hit franchise. For the past five months, NBCUniversal International Studios’ production company Matchbox Pictures – responsible for creating the popular The Real Housewives of Melbourne – has been searching for New Zealand’s very own group of privileged ladies, who are keen to showcase their fabulous lives to the world. The series will premiere in August 2016, exclusive to Bravo.

“Asia-Pacific is an important growth region for NBCUniversal International and we are extremely pleased to have the opportunity to invest further in New Zealand,” commented Belinda Menendez, president, NBCUniversal International Distribution & Networks. “Having enjoyed a long-standing, strong relationship with MediaWorks, we are excited to expand our relationship in order to bring Bravo – a premier free-to-air entertainment-lifestyle channel – to the market.”

“We are delighted to introduce one of the most popular TV brands in the U.S. to New Zealand – and we look forward to partnering with Mark and the MediaWorks team to bring this exciting channel to life,” commented Chris Taylor, MD, New Zealand & Australia, NBCUniversal International Distribution & Networks. “With programming that inspires, informs and entertains, Bravo is a brand that we know will resonate well with New Zealanders – both viewers and advertisers, alike.”