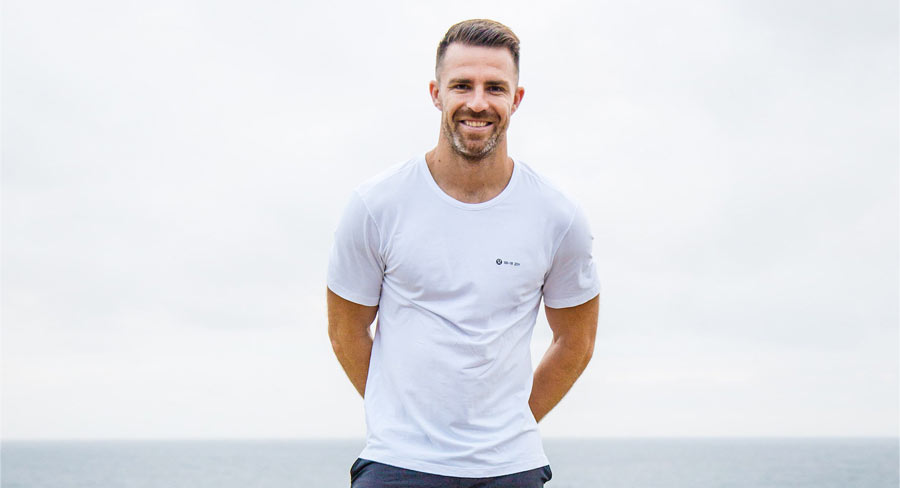 Liubinskas has launched three fitness-focused businesses in the past 17 years.

Men’s Health has appointed Todd Liubinskas to the role of fitness director, with a focus on driving video-led content across the brand’s multitude of platforms.

The 35-year-old fitness expert has a holistic approach to health and fitness, which extends well beyond the gym.

In 2016, alongside his mother, he founded Let’s Get Going, a non-profit mentor and experience program that promotes the health and wellbeing of adults with intellectual or physical disabilities.

As the fitness director for Men’s Health, which has more than 2 million touchpoints, Liubinskas will lead fitness initiatives that will break down the barriers to health and fitness for the Men’s Health audience. He will be the brand’s go-to fitness resource, spearheading fitness content across video, print and digital, and will appear at Men’s Health events.

Scott Henderson, editor of Men’s Health, said: “Humble, knowledgeable and incredibly fit, you wouldn’t expect a bloke of Todd’s status to be so level headed and selfless. But he is, and it’s these characteristics that were the driving force behind his appointment as the newest member of the growing Men’s Health team.”

Liubinskas said: “I’m ecstatic to be joining Men’s Health, the ultimate fitness platform for Aussie men. It’s the natural extension for my work in the fitness space, and what an exciting time to join the brand as Scott looks to engage new audiences and broaden its reach.”