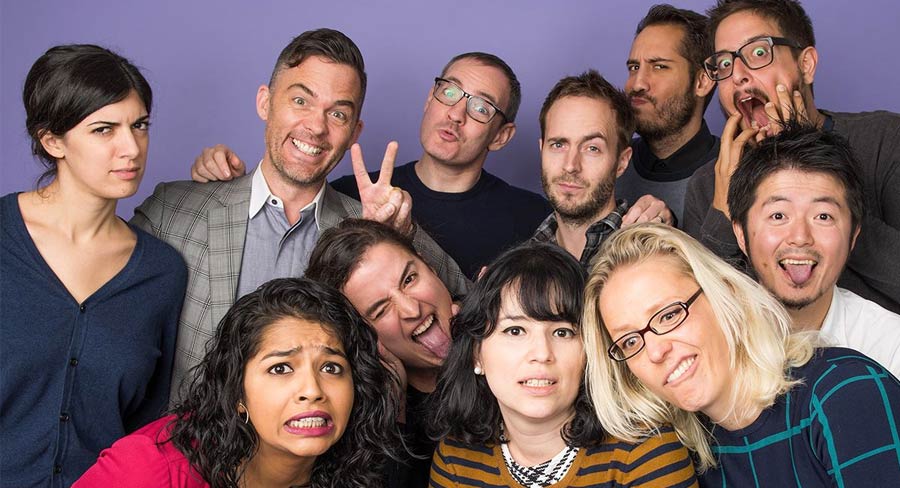 The budget cuts at BuzzFeed Australia have claimed the founding editor of the Australian edition Simon Crerar.

The news about the lay off came as staff in New York confirmed they had unionised, releasing this statement:

“It’s not all fun and memes. Our staff has been organising for several months, and we have legitimate grievances about unfair pay disparities, mismanaged pivots and layoffs, weak benefits, skyrocketing health insurance costs, diversity and more.”

Crerar yesterday posted a commentary on social media of what happened and his memories of his time working at BuzzFeed:

“Some personal news… Like so many talented folks around the world, I have been laid off by BuzzFeed. It has been the most exciting, fun, fulfilling job of my life. I’m sad, but also very thankful.

“Being hired as the founding editor of BuzzFeed Oz was epic. The opportunity to build something from scratch was a huge honour. I’m so proud of everything my team has achieved over the past five years.

[Crerar noted it was five years ago this month and he posted a screen shot of the first BuzzFeed Australia home page, noting it should make Karl Stefanovic smile!] “By the end of 2014 we had our first news reporter: the thermodynamic @MarkDiStef, who did a Herculean job getting @BuzzFeedNews on the map down under. It has been exhilarating to see fab alumni like MDS, @GyanYankovich and @taniasafi dazzle in London, NYC and LA.

“I hired dozens of superstars over the past five years, some of the smartest, funniest, kindest people I’ve ever known. I’ve loved coming to work, every single day, and you definitely can’t say that about most jobs.

“ICYMI, I’m a very positive guy. Yeah, I’m sad. But ^^ as previously tweeted ^^ I’m so thankful I got to work with so many fab people over the past five years.

“I’m so proud of what we achieved together.

“And I’m excited about whatever is next.

“I owe my wife, and son and incoming #2 bambino some quality time. And my membership of the Cloud Appreciation Society has lapsed. So in the coming days I’ll be spending a bit of time lying on my back, dreaming BIG.”