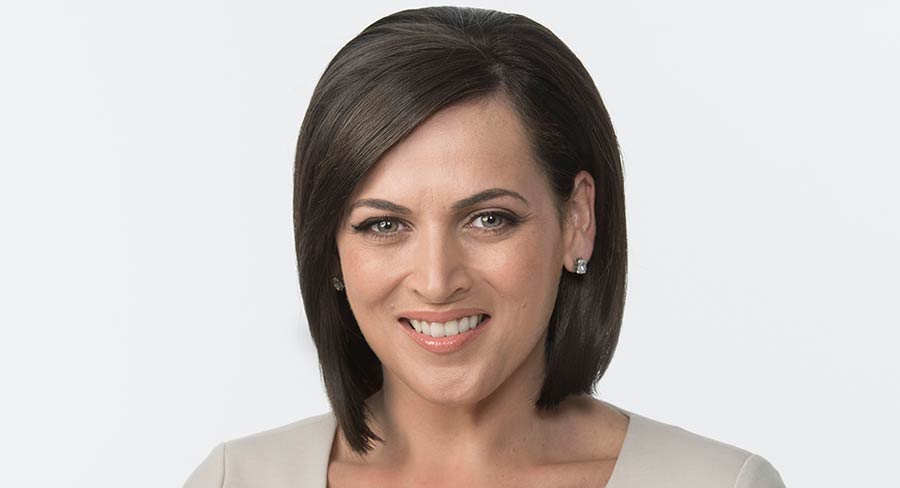 After being replaced along the east coast by an extra half hour of Seven News, the daily current affairs program continues successfully in the Seven schedule in Adelaide and Perth.

There are still some who feel the format should be back on air in all metro markets. In a stirring speech recently in Sydney at the Kennedy Awards, Seven reporter and producer David Richardson said the format is not dead.

Today Tonight’s unbeaten run began on March 26, 2001. It has won the 6.30pm to 7pm weeknight slot every week since, totally dominating everything that has gone up against it.

Seven Adelaide director of news and public affairs Chris Salter said: “700 weeks is an incredible milestone and a stunning reflection on our superb team, past and present. Night after night, year after year, South Australians tune in to watch the stories that matter to them.”