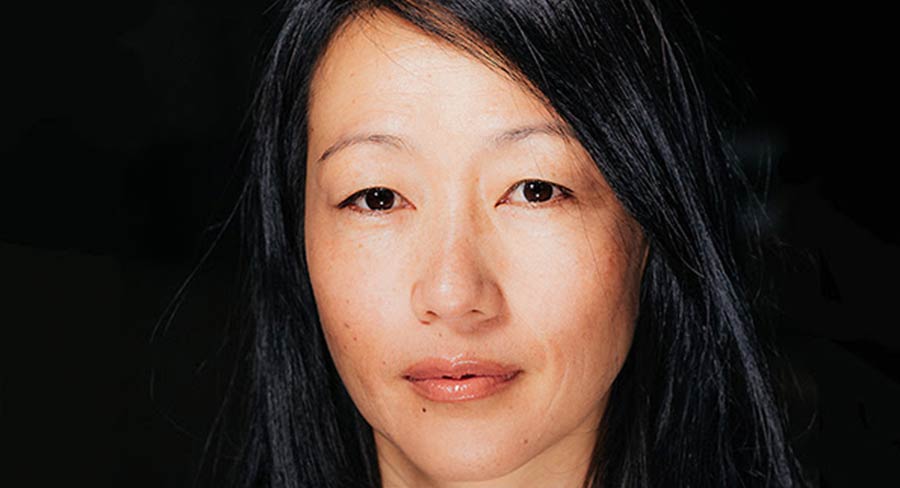 Bernadine Lim (pictured) is joining Screen Australia, where she will oversee its documentary unit and report to the head of content Sally Caplan.

“Bernadine’s industry knowledge and expertise across a myriad of formats and genres make her the perfect choice for this new role as the head of the documentary unit. She is passionate about the power of documentary as a form of storytelling and will be a fantastic asset not just to the agency, but to the sector as a whole,” said Caplan.

On accepting the head of documentary position at Screen Australia, Bernadine Lim said, “It’s an absolute privilege to help develop and celebrate Australian stories. It’s also a great responsibility. I hope to bring a distinct contribution to the industry through this very special role.”

Lim joins Screen Australia having most recently been the executive producer of SBS program Dateline. She joined the award-winning international documentary current affairs program in 2014 as supervising producer and became executive producer later that same year.

Prior to Dateline, Lim was a series producer on Hamish Macdonald’s foreign correspondent show The Truth Is? for Network Ten and was nominated for an Australian Academy of Cinema Television Arts (AACTA) award for Best Direction in a Documentary for Once Upon a Time in Cabramatta, a landmark three-part series for SBS Television.

Born in Malaysia, Lim studied media, law and communications in New Zealand. Her films World’s Most Dangerous Journey and Lost Children of China have attracted several awards including two Gold medals at the New York Festival’s Film and TV awards.

During her time in New Zealand, the United Kingdom and Australia, she produced and directed both original content and format shows for BBC World, National Geographic, Discovery International, TVNZ, TV3, NBC Universal, CNBC and SBS television. Lim also spent two years at BSkyB promos in London as a creative producer and over her career has directed a range of commercials, music videos and produced several short films.