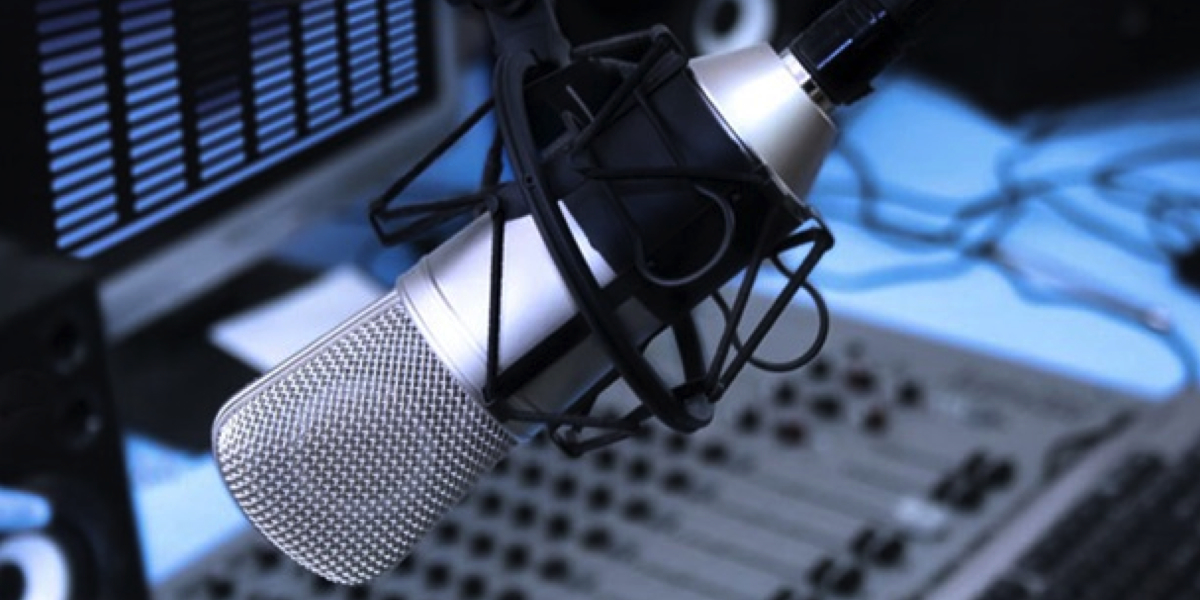 Recommended listening from the week in podcasts

This week in Mediaweek Podcasts

Stories we review this week include:

• 60 Minutes team behind bars in Beirut: Should they have been
in Lebanon?

There has been a perception around the market that the Foxtel and Seven SVOD joint venture has been running third in the market behind Netflix and Stan. But have we news for you: Presto CEO Shaun James and head of content and acquisitions Brendon Moo visited Mediaweek and explained they now rank #2 in Australia behind only Netflix! They also talk pricing, content strategies and the size of their library. Mediaweek’s Dan Barrett talks with Aussie TV and movie superstar Melissa George about her latest venture – the starring role in the new Universal medical drama Heartbeat. George talks about some of her career highlights, how she chooses a role and juggling a busy career in France and Hollywood. A special interview session with the editor-in-chief of Vogue Australia Edwina McCann. Mediaweek’s James Manning and Kruti Joshi speak with McCann about the special Mario Testino edition of the NewsLifeMedia monthly. McCann also reveals what the success of the edition means for the future of the fashion magazine. It has been a while since Mediaweek spoke with former Daily Telegraph editor David Penberthy. It was good to catch up with him in March during a visit to Adelaide where Mediaweek interviewed the editor-turned-columnist-turned-radio star with his Fiveaa breakfast radio co-host Will Goodings. One of the funniest journalists we have come across at Mediaweek is Adelaide Confidential contributor Matt Gilbertson – or the Sunday Mail “gossip bitch” as he calls himself. We sat down with him on a very wet Adelaide Sunday afternoon recently to hear about Adelaide media, his cabaret creation Hans, and Madonna, his passion. The hosts of Two Blokes Talking Tech, Stephen Fenech and Trevor Long, join James Manning and Dan Barrett to discuss the technology that dominates media use and reporting. Among the many topics discussed by the panel: the recent Apple iPhone SE launch, PlayStation VR, the value of 3D printers, and who should buy an iPad Pro. Marc Maron this week interviewed TV showrunner and writer David Simon. During the talk, Simon spoke about his history in journalism and how that informed his work on well-received HBO shows The Wire, Generation Kill, Treme, and the recent Show Me a Hero. Simon started his career as a journalist working for The Baltimore Sun, but came to the attention of Hollywood following the publication of his book “Homicide: A Year on The Killing Streets”. With the explosive events that rocked Erinsborough last week on Neighbours, it is time to check in with the fan podcast Neighbuzz. The show is hosted by enthusiast Vaya Pashos and her friends Kate and CJ along with other friends as they discuss the big news and events on the show. Their extensive knowledge of Ramsay Street is difficult to surpass. Former Cheez TV hosts Jade Gatt and Ryan Lappin have been out and about re-establishing their profile once more, appealing to nostalgic 30-somethings who grew up with them on their TV as they got ready for school each morning. Recently on their podcast they interviewed the creators of Cheez TV to discuss the origins of the former TEN series. An interesting example of a traditional publisher establishing a digital footprint is The Washington Post with its pop-up podcast series Presidential. Over 44 episodes leading up to the US election, the podcast explores the character and legacy of the US presidents. Host and WP reporter Lillian Cunningham is joined on the show by historians and iconic journalists like Bob Woodward.

The Party Room with Kelly & Karvelas Radio National Breakfast and Drive hosts Fran Kelly and Patricia Karvelas are hosting their own pop-up podcast in the lead-up to our Federal election. Taking cues from the Slate Political Gabfest, The Party Room kicked off this week with a vow to examine the key issues for voters, gossip, and analysis of the week’s political news. Special guests throughout the series include pundits and analysts such as Waleed Aly, Marius Benson, Barrie Cassidy, Antony Green, and Amanda Vanstone.