The week in media news from the Asian market 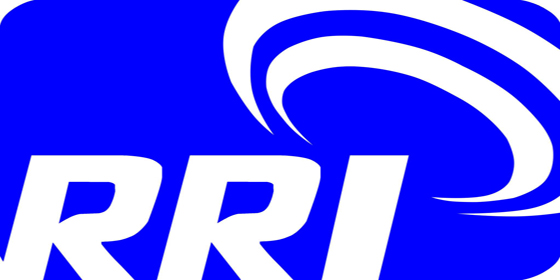 “Congratulations to Indonesia on being the first major market in the Asia Pacific to launch its permanent DAB+ services. The adoption of the digital radio platform will allow broadcasters to multichannel and provide more content and interaction for listeners in a cost effective and environmentally efficient way. We hope to see other countries in the region making similar announcements soon.”

With a population of more than 250 million people, the adoption of DAB+ in Indonesia makes it one of the largest DAB+ markets in the world. DAB/DAB+ digital radio is now available in over 40 countries.

“Indonesia has a strong manufacturing industry in the Asia Pacific in electronics and vehicles and we look forward to working with RRI to showcase the advanced DAB+ features on connected receivers and smartphones,” said Warner.

Indonesian radio broadcasters have previously travelled to Australia to hold technical and policy meetings with key digital radio stakeholders and visited the DAB+ Darwin trial to understand how the technology functioned under similar climatic conditions to Indonesia.

Adspend drops 9% in Q1 in Thailand

The media research company suggested that the figures showed there was not only no sign of a recovery, but matters were getting worse, as the spending decline in the first two months was only 6.73% compared with the January-February period last year.

In March, ad spending via major media outlets including television, radio, newspapers, magazines and in-store media declined across the board, reports The Nation.

Advertising Week Asia begins on 30 May with the first-ever TUGBOAT Creative Academy, an invitation-only program which will feature a global roster of creative icons. Following the tradition of New York City and London, AWA formally kicks off that evening with the Advertising Week Asia Opening Gala which will be held at the iconic Zōjō-ji temple, the Great Main Temple of the Chinzei branch of Jōdo-shū Buddhism which stands in the shadow of majestic Tokyo Tower.

New Zealand’s Rialto Channel is expanding internationally in a move that is likely to expose hundreds of millions of Asians to a television diet rich in Kiwi documentaries, reports Fairfax Media New Zealand.

One of the first spinoffs is that tens of millions of Indonesians will get to view Across the World with Te Radar, a travel documentary made with the support of NZ On Air.

Rialto Channel employs about 20 people. It produces the arthouse Rialto film channel for Sky Television but is independently owned by founders Andrew Hawken and David Ross.

Hawken said television companies in countries such as Singapore were desperate to get more quality content to stop viewers “cutting the cord” and turning to the likes of Netflix or pirating programs online.

The media pack, which consisted of one newspaper journalist, a magazine editor and two television crews, was brought over by the Australian Government’s Department of Foreign Affairs and Trade to cover the Indonesian red meat partnership scholars program.

The journalists and camera crews just visited western Queensland in early April, following a group of Indonesian beef professionals who have been touring parts of New South Wales and Queensland over the past six weeks.

Queensland-based Indonesian journalist Harry Bhaskara is the Australian correspondent for Kompasnewspaper, which is published in Jakarta and circulated around the country, as well as online.

There is an exciting ongoing battle for OTT video subscribers in Southeast Asia, intensified by the recent entrance of Netflix into the region, but this week PCCW Media has announced strong growth as its Viu OTT video platform has hit 1.2 million downloads in Hong Kong since it launched six months ago, reportsRethink Research.

The free iOS and Android app offers content from Korea, Japan, mainland China, and Taiwan, and in Hong Kong it includes traditional Chinese subtitling within around 4 hours after the show was first broadcast. Viu offers around 10,000 hours of premium Asian VoD content with 4,000 of that being Korean drama and variety shows telecast from SBS, KBS, MBC and CJ E&M. PCCW claims that recent Korean drama seriesDescendants of the Sun is “sweeping across Asia and creating mega excitement”.

Viu started as Vuclip, which was acquired by PCCW already with 8 million subscribers across 10 markets, and following its launch in Hong Kong in October 2015, the Viu app had 500,000 downloads by the end of 2015, ranking number one on the App Store and Google Play Store charts for free apps. 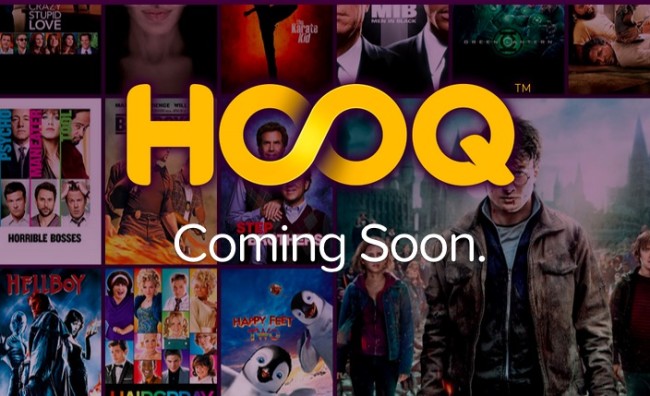 HOOQ is a joint venture between Singapore Telecommunications, Sony Pictures and Warner Bros. Through its app, it streams 35,000 hours of movies and television programs, which it claims is the largest content library in Asia. In addition to Hollywood blockbusters, the company offers more than 1,200 Indonesian movies through partnerships with local media companies, such as television network operator Media Nusantara Citra. Some movies in English have Indonesian language subtitles.

The service costs 49,500 rupiah (A$4) a month, about half the cost of rival Netflix’s cheapest plan.

It’s available in two options – an hourly pass priced at RM1 and daily pass at RM5 for 24 hours.

Digi head of postpaid and digital services Praveen Rajan said that three out of four Malaysians are watching some kind of video every week. However, most users tend to stream via Wi-Fi due to the exorbitant cost of mobile data.

Magzter, the world’s largest digital magazine newsstand, today launched a new advertising platform in its iOS and Android mobile apps. Magzter has over 7,700 magazines and over 28.5 million users around the world. In what could be called as a pioneering and innovative move, Magzter now enables advertisers to reach out to millions of potential customers by showcasing interactive advertisements inside the most sought-after digital magazines.

MagzterGold-680Magzter also announced its strategic tie-up with SPH, Singapore for this advertising business and SPH will be representing Magzter for Singapore and Southeast Asia. MaXposure Media Group, one of the largest corporate publishing companies in South East Asia, has been newly appointed as publisher of Gulf Air’s inflight magazine Gulf Life. MaXposure Media Group, which currently boasts over 30 titles in its portfolio, will adopt this new role as of May 2016, catering to the Kingdom of Bahrain’s national carrier’s on-board passengers and inflight magazine readers.

MaXposure Media Group is the second largest in-flight magazine publisher in terms of titles in the world and the largest corporate publisher in South Asia with an array of magazines under its portfolio. It is a full service media company spreading across the dimensions of publishing, creative solutions, events, custom publishing, ambient media, international representation and outsourcing.