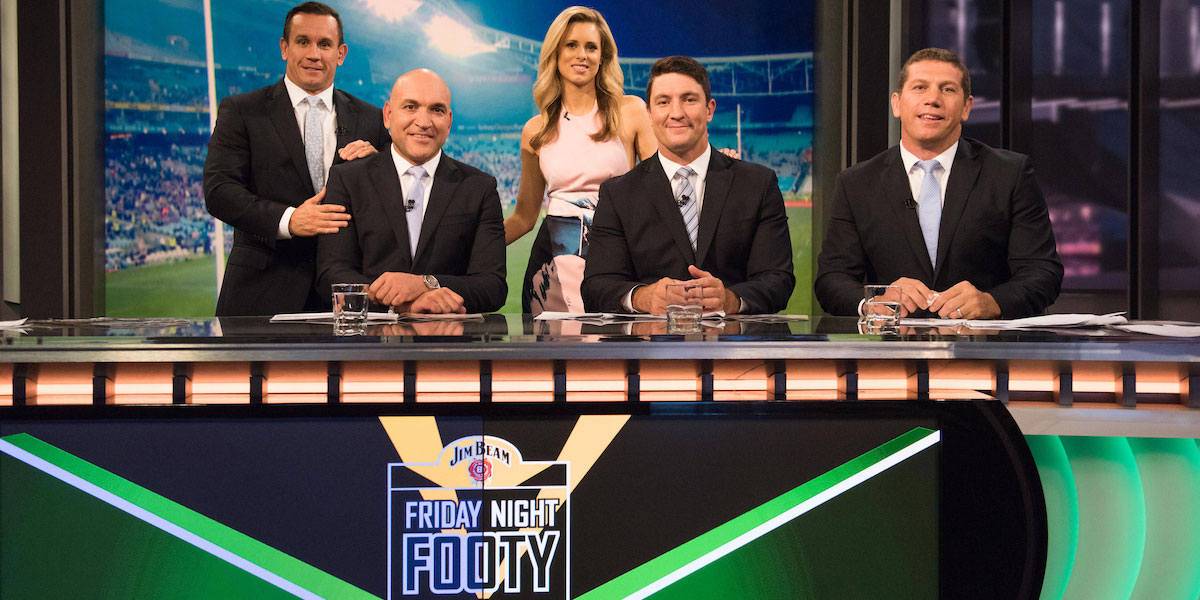 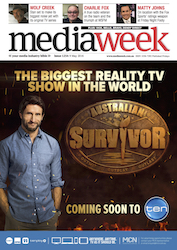 Inside the 9 May issue of Mediaweek magazine #1254

Person Of The Week
Michael Atkin, ABC TV reporter, winner of the Tasmanian Media Awards’ 2016 Journalist of the Year, talks about his career and pitching stories to 7.30’s Sydney headquarters

Inside Television
Wolf Creek: Stan is set to make its biggest noise yet with its second original TV series

Inside Television
How Dendy uses Dendy Direct to extend its customer relationship from the cinema screen to the lounge room. Mediaweek speaks to chief executive Greg Hughes

Inside Publishing
Belle editor Tanya Buchanan: “We are not a DIY or a how-to magazine”

Inside Podcasts
Recent Mediaweek podcasts plus our own weekly roundtable series with editor James Manning, deputy editor Dan Barrett and digital editor Kruti Joshi along with some tips for further listening