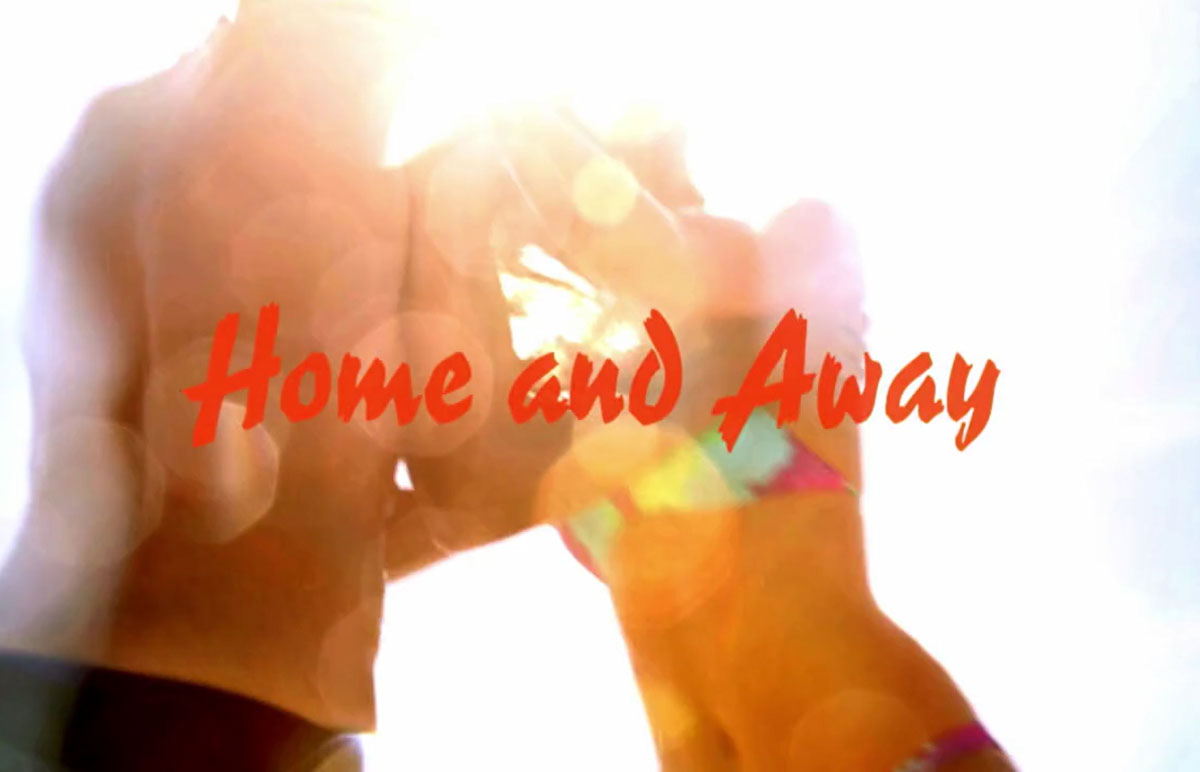 Following on from the success of its 2015 special Home and Away: An Eye For An Eye, Australian SVOD service Presto has commissioned two new Home and Away specials.

ALSO: Behind the scenes of Home and Away: An Eye For An Eye
ALSO: Presto reports it is number 2 in the market behind Netflix

The decision to commission more episodes should come as no surprise, with An Eye For An Eye breaking Presto streaming records in the first 24 hours of release last year. First-time users of the service will receive the first month free, but users who signed up for the service when An Eye For An Eye debuted on the service and subsequently cancelled their membership will not be eligible for the free month.

Presto view the specials as a great opportunity for on-boarding of prospective subscribers. Last year, when An Eye For An Eye launched, Presto content chief Brendan Moo told Mediaweek: “Once people have trialled the service, we think they will see the value in it and see what else we have to offer and then hopefully stay on as customers.”

Production is expected to commence in coming months, with the first special expected to debut in late 2016.


Presto today confirmed it has commissioned Seven Productions to produce two more Home and Away special events which will be available to stream later this year, exclusively on Presto.

The two new Home and Away specials will feature current and returning cast members with scripts currently in development. Seven Productions will produce the special events exclusively for Presto with production due to commence in coming months and the world premiere slated for late 2016.

The announcement follows the success of Presto’s exclusive Home and Away: An Eye for an Eye which began streaming in December and received an overwhelming response from fans and critics alike.

Presto CEO Shaun James said: “This exciting news continues Presto’s ongoing commitment to providing Australian streamers with exclusive premium local content. In its first 24 hours, Home and Away: An Eye for an Eye broke through all day one streaming records on Presto, both complementing and extending Australia’s most-loved TV drama.

“We are excited to once again partner with Seven Productions to provide Presto customers with more must-see Home and Away content. As it is Australia’s most iconic drama, we’re privileged that we have permission to put beloved characters at the centre of TV’s new revolution and we look forward to the world premiere of these special events later this year.”

Julie McGauran, Head of Drama at Seven Network, added: “We are thrilled to head back into production to further develop multiple special event instalments of Home and Away for Presto.”

Casting and plot information for each special will be announced soon.  Home and Away: An Eye for an Eye is available to stream now, exclusively on Presto.