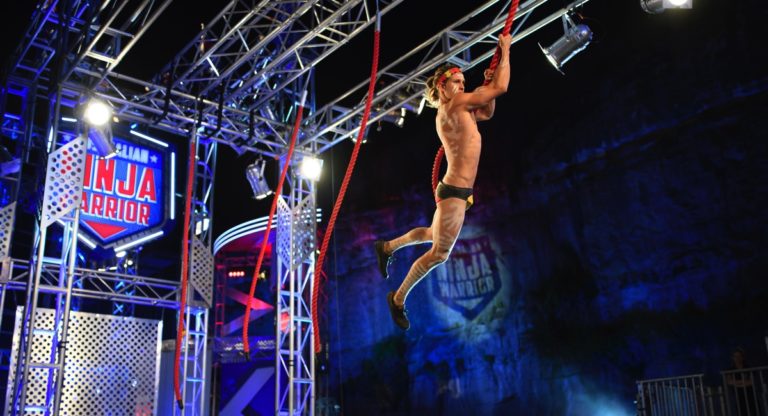 ThinkTV has released the total TV advertising revenue figures for the six months to December 31, 2017.

The total television market including metropolitan free-to-air, regional free-to-air and subscription TV recorded combined revenues of $2.17 billion, which was 0.7% lower compared with the same six months a year earlier.

Nine bolted away from the FTA opposition in the second half of 2017 where revenue climbed 5.0 points to 40.0% share, with Seven drifting lower to 36.4%.

This is the first time that Nine has topped the KPMG television revenue figures since 2005.

Nine chief sales officer Michael Stephenson said: “We have a programming strategy focused on delivering audience growth against the key demographics that are important to advertisers – P16-39, P25-54, and grocery buyers with children.

“Our audience growth measured against the key demographics, and the great opportunities for brands to integrate into and leverage our local Australian content across every screen, has been a major contributor to our revenue result.”

Nine CEO Hugh Marks added: “To achieve this result in such a short timeframe is very humbling and validates our strategic focus on delivering the demographics that matter most to advertisers.

“For us to post this result is great recognition of the strength of the content we create and its resonance with Australian audiences. It is a clear signal of the significant business impact that reaching the right audiences is having for advertisers.”