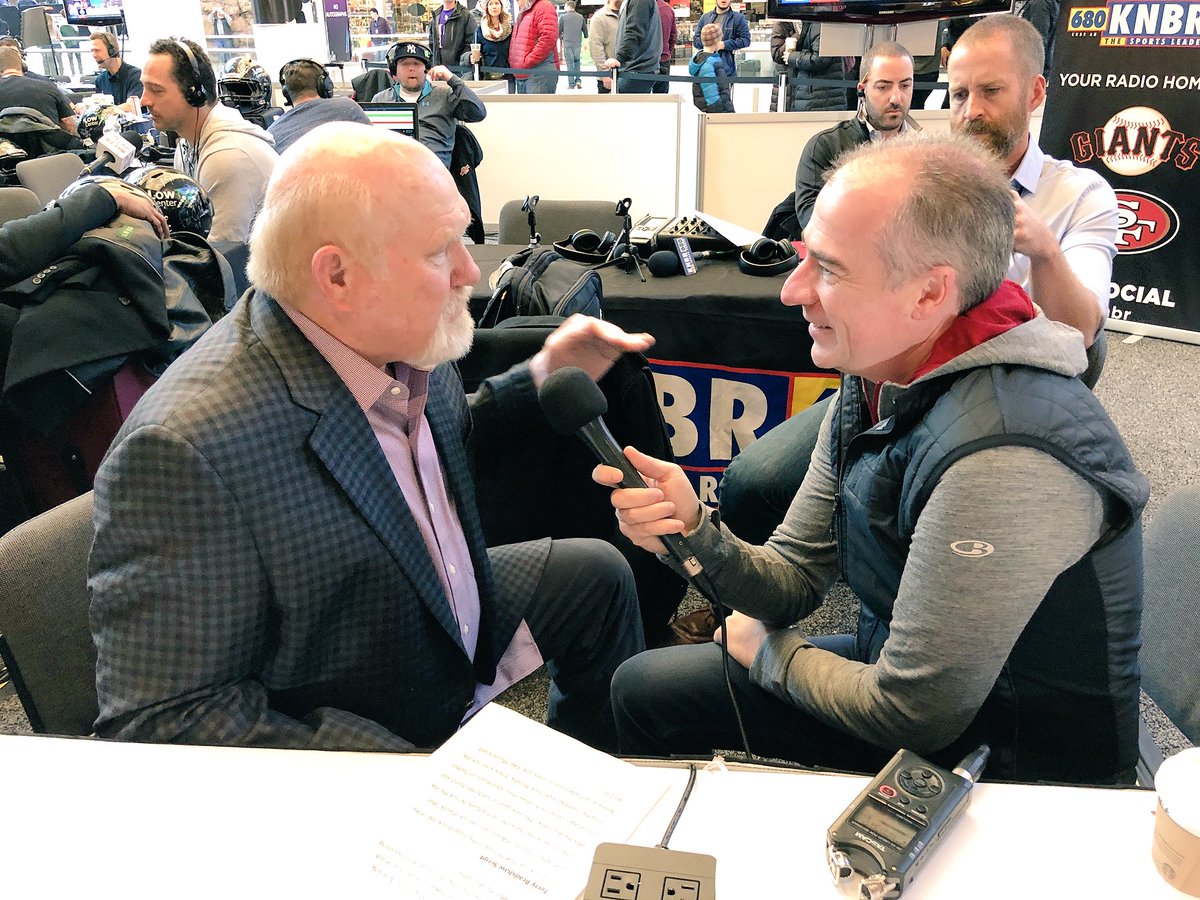 New 1116 SEN morning host Gerard Whateley delivered a bonus episode for the radio station yesterday with a Sunday Super Bowl preview program from Minnesota. His first guest on the program, broadcasting in part from Radio Row, this year set up inside Mall of America, was the Minnesota broadcaster who will join Whatley for a call of the game today, Bob Sansevere.

Accompanying Whatley to the US city is his new executive producer Jay Mueller who is looking after the high-profile breakfast show after initially joining SEN as group content director of broadcast and general.

Working Radio Row on Friday evening (US time) was incoming Pacific Star chief Craig Hutchison who was broadcasting his Saturday morning show Off The Bench. Hutchison was also helping host the group of Aussies visiting the Super Bowl in Minneapolis with his BallPark Entertainment travel business.

Also working from Radio Row, including a guest spot with Whateley as well as an appearance on the ESPN pre-game show, was the legendary Brad Blanks, the Victorian broadcaster who has been based in New York for many years. Blanks has also been recently heard reporting from New York on US sport on SEN’s new drive show with Kevin Bartlett and John Rothfield.

Blanks is a longtime contributor to the Hamish and Andy show where he reported from the red carpet at New York movie premieres. Blanks is also a regular part of the high-rating New York FM breakfast show.