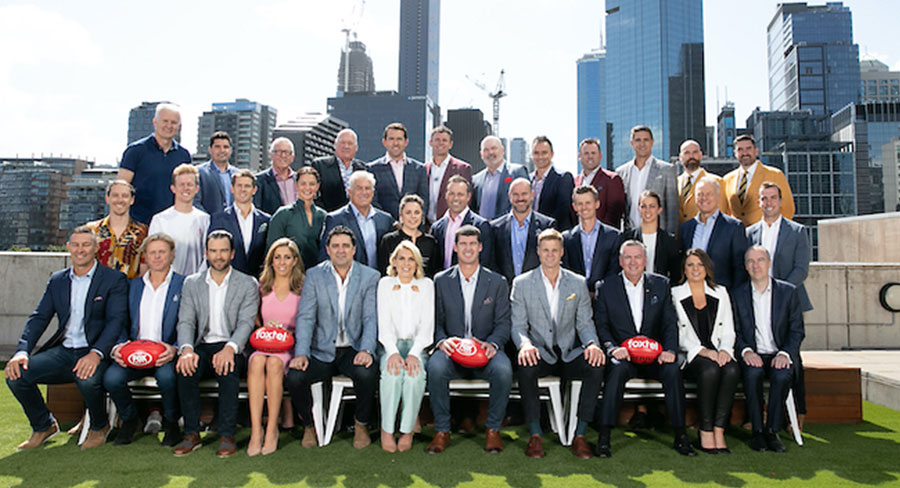 There hasn’t been a lot of media executives travelling around Australia for the past few months for obvious reasons. However the return of the AFL to Fox Footy was not going to keep Fox Sports head of television Steve Crawley away from Melbourne.

“There isn’t a more passionate group of people in the world of sport than the AFL,” Crawley told Mediaweek. “We have all missed a lot of things, but coming here reminds me of just what AFL means to people at Fox Footy and in the community.”

The past few months have presented Crawley with about as big a challenge as anybody in broadcasting could have. His channels have seen their content pipelines of live sport totally turned off as countries around the world locked down during COVID-19. 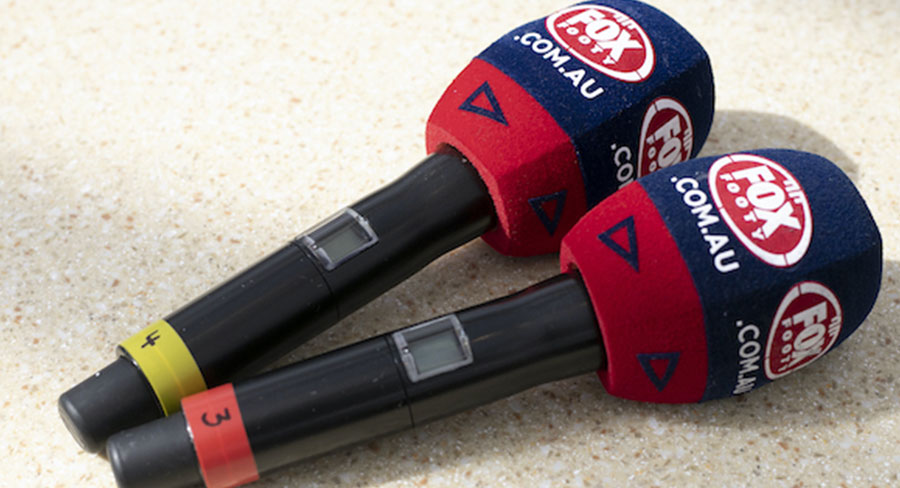 Fox League got to turn live sport back on two weeks ago and now it’s the turn of Fox Footy. Both codes are returning with full rounds each week, but no crowds in the stands.

To enhance the experience for audiences, Crawley has commissioned specialist crowd audio. Fox Footy takes the feed for its Thursday and Friday matches from Seven which has its own crowd noise effects added. The first big Fox Footy exclusive match of the restarted season is Melbourne v Carlton on Saturday.

Fox Footy’s crowd effects isn’t the only important change on Saturday. Crawley has also secured the services of Fox Cricket and Triple M’s Mark Howard to call his first game for the channel.

The Fox Footy commentators will be at the ground, said Crawley. And Howard will be calling along with a superstar team of Dwayne Russell, Gary Lyon and Jason Dunstall. Fox Footy will have commentators at the grounds for its games played in Melbourne, while other matches will be covered with its team in the South Melbourne Fox Footy HQ. Fox Footy takes the Seven call for Thursday and Friday games plus one each of the Saturday night and Sunday games.

Just like Fox League and Nine have different crowd effects for the NRL games, Crawley expects the sound will be different too for AFL games covered by his team and Seven.

“I couldn’t be happier with what we have got for crowd noise. We have been working hard at it for a couple of months. We did it in house using a team who work on over 1,000 outside broadcasts we undertake a year. Our audio people have built a system that has already attracted interest from the US, India and locally. I guarantee that if people listen without a crowd and then listen with a virtual crowd, you will find the latter a much warmer, and more real experience.”

Another highlight for Fox Footy viewers this weekend will be the Fox Air camera which hovers above the ground tracking the play. “We are using it for Melbourne v Carlton on Saturday and it is exclusive to us. We will also use it for St Kilda v Bulldogs on Sunday.”

Crawley said Fox Air gives viewers amazing pictures, if you get it right. “The trick is not to overuse it. We have trialled it and maybe been too high off the ground at times.”

Could Fox Air become a permanent fixture? “When we can afford it.”

Holding together his teams at Fox Sports and its dedicated channels has been tough during COVID-19, admitted Crawley.

“But no matter how tough the times are, you have got to have innovation. There has been reduced revenue in a few areas, but we have decided at Foxtel under the leadership of Patrick Delany we will continue to innovate.”

There had been stand-downs and redundancies at Fox Sports said Crawley. “It has been the toughest time anyone can remember. At tough times people come together and great people stand up and do extra work.”

Many viewers seem to be ready to spend more time with their sports channels than ever before. Perhaps not realising just how good the product was until it was taken away. “The numbers will reflect that too,” said Crawley.

See also:
TV Guide: AFL is back! Seven days of coverage on Fox Footy
Return of Fox Air camera + no ads during play + every game live

When will Fox Cricket power up?

With Fox League and Fox Footy both back with live sport, what is ahead for Fox Sports’ other dedicated channel Fox Cricket? The ICC has yet to decide on the T20 World Cup in Australia later this year. The Big Bash League is expected to stay at 61 games in total again this year (56 matches and 5 finals).

But Crawley is excited about two tours in particular: “The best news we have had is that India will be here in December. We have had a couple of rough years with the cricket. To have India here next summer and then a year later England here for an Ashes Tour is as good as it gets.”

At the time of writing Foxtel was still to finalise a revised AFL deal, and it has recently extended its NRL deal. Negotiating sports rights is not something that Crawley gets involved with. “Only the smart guys do that,” laughed Crawley. “I make the TV.”