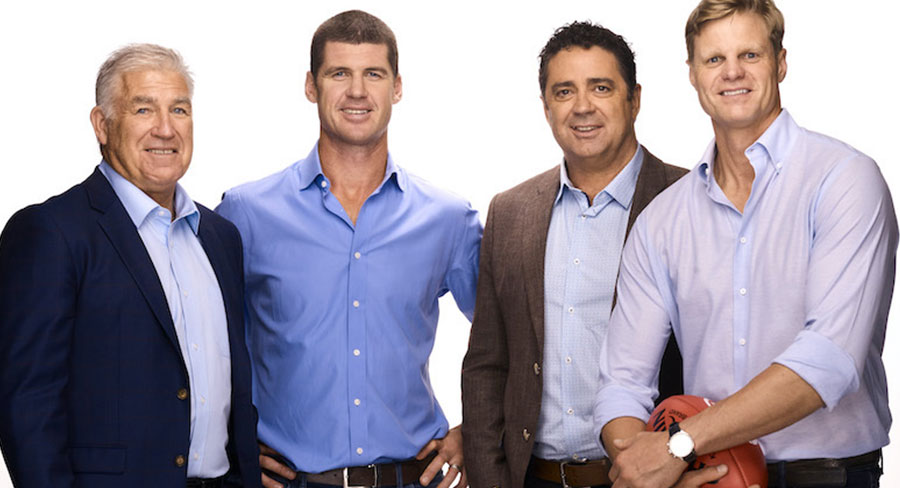 Virtual Crowd Noise will debut in round 2 as the AFL season finally continues on Fox Footy and Kayo. The sounds of fans will differ for all clubs and stadiums, enhancing the fan experience.

Fox Footy is also bringing fans as close to the game as possible with the return of Fox Air, an aerial cable camera that will fly up and down the ground showing play from every angle.

Led by Nick Riewoldt and Jonathan Brown, Fox Footy’s live action begins before the first siren sounds every round and continues until the locker rooms are empty on a Sunday.

In 2020 and for the first time ever, every coach will join Gerard Whateley and Mark Robinson and the AFL 360 team on Monday nights. Nathan Buckley and Damien Hardwick will come together for the return episode ahead of their upcoming clash. Melbourne captain Max Gawn, Carlton cult figure Eddie Betts, Richmond star Jack Riewoldt and Collingwood gun Adam Treloar will feature on Players Night on Tuesdays.

On Wednesdays, the legends are back, with Shinboner David King, Big Blue Mark Maclure, former Hawk champions Jordan Lewis and Jarryd Roughead debating and unpacking the biggest stories of the round.

On The Couch will return on Mondays after AFL 360 with AFL CEO Gillon McLachlan joining the new-look star- studded team lead by Gerard Healy for their first episode back. Healy, Garry Lyon and Brown will be joined permanently on the couches by Riewoldt, dissecting the weekend gone and the week ahead.

Saturday Stretch after Saturday Footy on Fox will round out the night for footy fans. Hosted by Katherine Loughnan, Brad Johnson and Tom Morris the trio will provide the best wrap of the biggest day in footy. 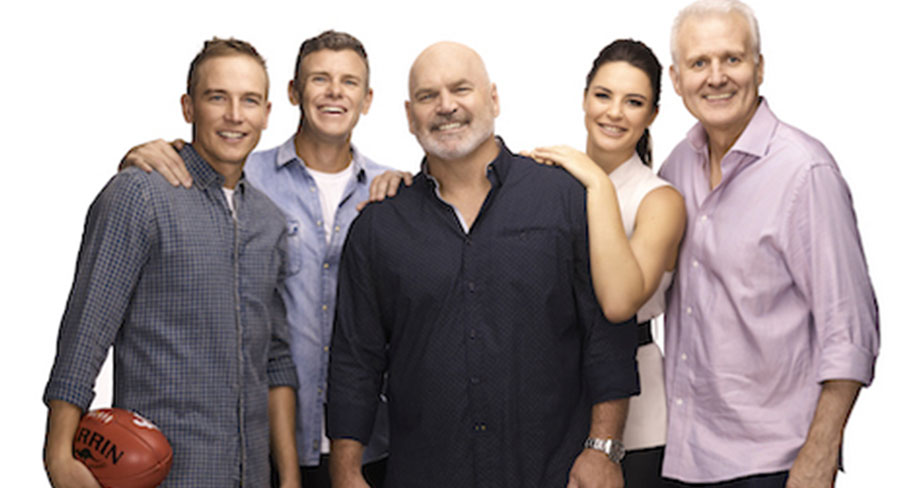 The First Crack, will be begin all post-game chat on Thursday, Friday and Sunday footy after the games. The revolving panel of three will offer fans their first fix on all games and stories played out in the round that just was.