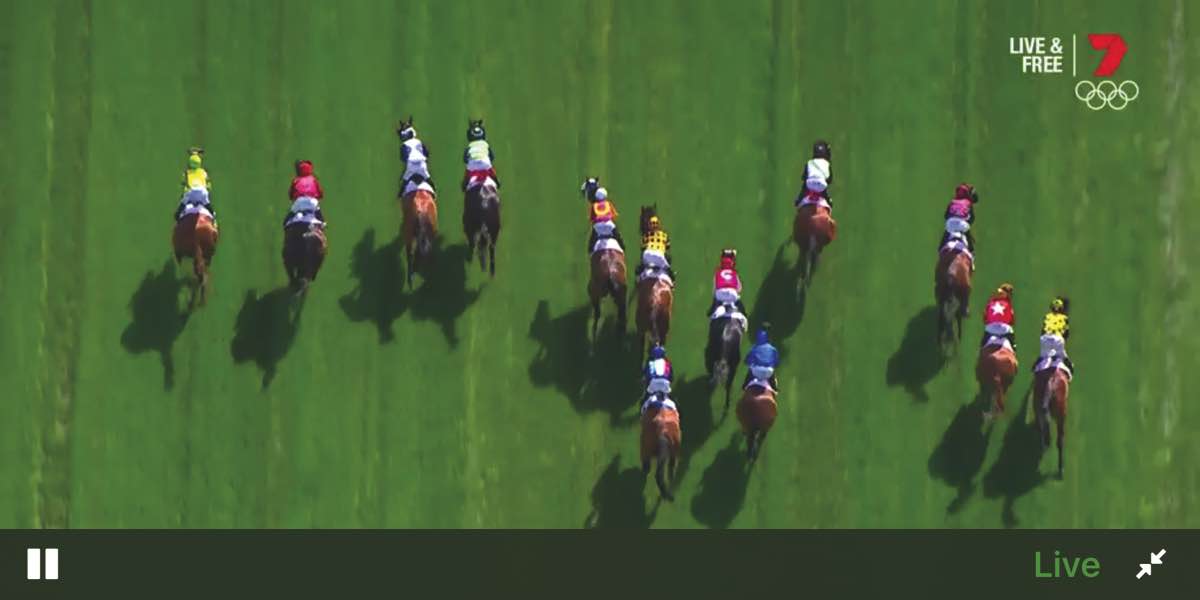 The Great Australian Streaming Guide: Streaming is the in thing this year, but who is doing what?

• Streaming is the in thing this year, but who is doing what?

It’s the season for network upfronts, which this year has had one word on every network’s lips: streaming. Or more specifically, linear streaming. Until now, networks have been hesitant to make the shift to stream channels online due to concerns over fragmenting the audience, disrupting metrics, and the logistical issue of negotiating new contracts with content suppliers.

But this year has seen the tipping point. Broadcast TV audiences have started moving elsewhere, be it to the networks’ own on-demand catch-up services, Foxtel, YouTube, torrents, or SVOD services like Netflix, Stan, and Presto. Viewers now have multiple sources of video content to choose from to watch across an increasing number of screens.

While conventional wisdom is that online viewers are more interested in on-demand viewing, rather than a linear stream of content, linear feeds are crucial for TV that demands live viewing. Sports, news, and event reality shows are very well served by linear feeds. Broadcast is trending towards these genres, so it makes sense for networks to maximise the value of their investment in them.

As viewers increasingly watch more TV on internet-connected devices while out and about on mobile networks, or in the home on their own home Wi-Fi, the shift towards streaming linear channels adds the flexibility in choice that many viewers have demanded.

Seven was first to announce that it will live simulcast its broadcast channels online. Streams are available on the web at www.7live.com.au and through the redesigned PLUS7 app available for smartphones.

The streaming is geo-specific to Australian states and territories and will detect which state you are in, serving you location-appropriate advertising. Users who do not have location services enabled on their phones will be prompted to advise their postcode, meaning canny interstate viewers in later time zones can watch Sydney or Melbourne streams to watch in real time and not delayed. In a social media-driven world, one imagines this will become a popular option for fans watching sporting events and reality show competitions to keep in step with their social media feeds.

At launch, not every show will have been cleared to be live streamed, with some shows restricted by content rights or restrictions on streaming on specific devices. The good news is that even if there are program restrictions, viewers will still have something to watch. Seven chief digital officer Clive Dickens advised Mediaweek, “If you are using a device or viewing a program where we are unable to stream, either for legal or technical reasons, you will see alternative premium content. There are no blackouts.”

Seven officially launched its streaming channels alongside the 2015 Melbourne Cup.

In 2016, Nine will launch its new online service 9Now. This replaces its catch-up service 9Jumpin. When 9Now launches, it will offer catch-up programs along with live streams of Nine channels Nine, 9Gem, 9Go, and the new 9Life.

Nine’s primary channel will be the first of its channels to launch on the platform, with the others to follow as rights are finalised.

Further details on the new platform are yet to emerge, but like Seven’s streaming platforms, it will be available on Android and iOS, along with connected TV platforms such as Telstra TV, Apple TV, Sony, Samsung, Playstation, and on HbbTV.

Unlike the other commercial networks, Ten has been more relaxed about its approach to streaming. Instead of launching 24/7 streaming of its channels, Ten has instead just focused on the studio-based shows that it owns. Everyday viewers can live stream Studio 10, The Project, TEN Eyewitness News, and Family Feud through the tenplay app and website. With demand yet to be fully determined for 24/7 streaming of broadcast linear channels, Ten’s approach of just dipping its toes in the water may prove sensible.

While SBS has been gung ho about its catch-up platform SBS On Demand, it has been less focused on live streaming content beyond a nightly stream of the youth-focused current affairs show The Feed.

Like SBS, ABC TV is focused on catch-up viewing, utilising its high-traffic ABC iview site. A live feed of its TV news channel ABC News 24 is available to stream on the iView site, along with a 24/7 feed carried on the ABC News 24 YouTube channel. During times of international interest, such as large-scale disasters or elections, this live stream of its broadcast channel has its geo-restrictions removed.

Live streaming of Foxtel channels began in 2012 when the subscription TV provider launched its Foxtel Go mobile app. While Foxtel had streamed its 2012 London Olympics channels in a dedicated app, from November 2012 it began simulcasting a select number of its linear channels.

Foxtel followed up the launch of Foxtel Go, which remains free to existing subscribers, with Foxtel Play – a subscription service that delivers Foxtel content streamed online without any contracts. The Foxtel Play service began streaming in August 2013.