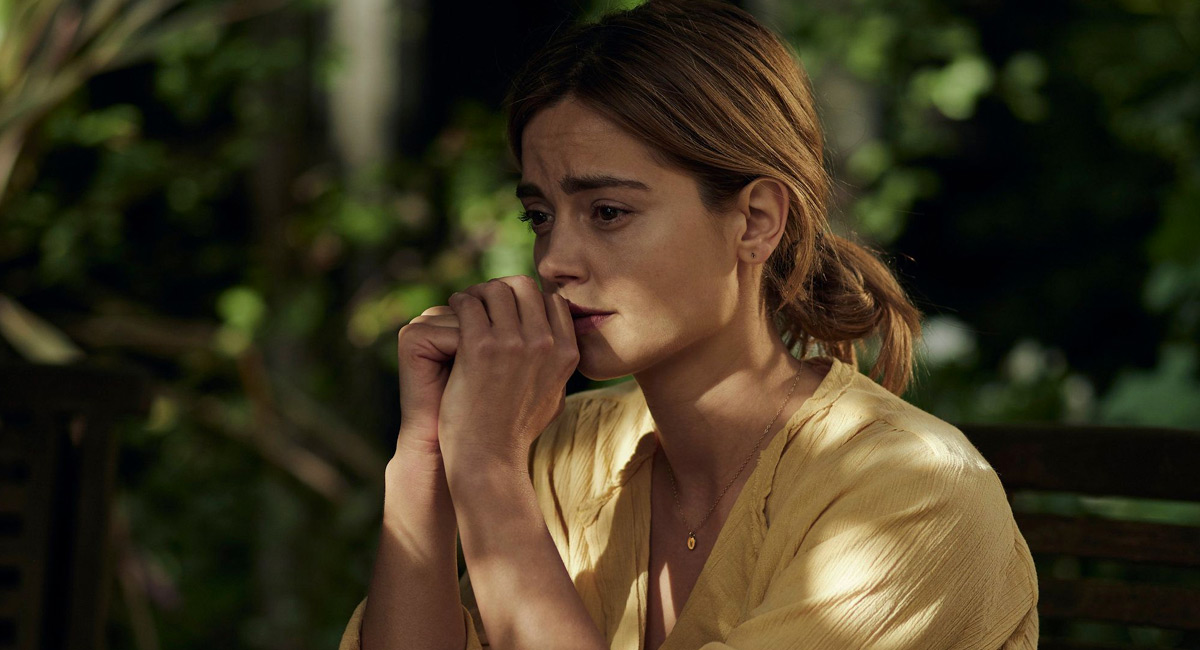 With the future of The Doctor Blake Mysteries still undecided, production house December Media is being kept busy with a BBC UK-Australia co-production currently under way.

Filming in Scotland and Australia and directed by Glendyn Ivin (Safe Harbour, Gallipoli, The Beautiful Lie), The Cry is the first scripted television commission for Scottish-based production company Synchronicity Films.

The plot sees Joanna (Coleman) and her husband Alistair (Leslie), travel with their baby from Scotland to Australia to see Alistair’s mother, Elizabeth (Gonet) and to fight for custody of Alistair’s daughter Chloe (Kavenagh) against his Australian ex-wife Alexandra (Keddie).

The Cry is a 4×60’ drama written by Jacquelin Perske. Perske was the creator of Love My Way and Spirited, and wrote four episodes of Seven Types Of Ambiguity.

The Cry is currently being filmed in and around Melbourne and Glasgow with the support of Film Victoria and Creative Scotland. DRG holds the distribution rights.

Stuart Menzies and December Media are the local Australian producers and ABC is the Australian broadcaster.