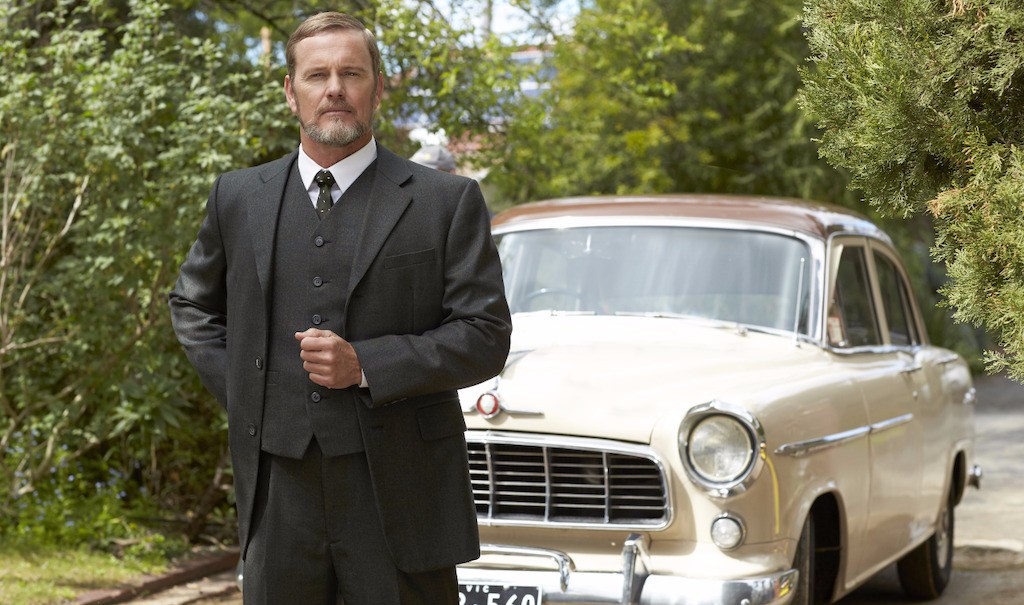 ABC has announced its highest-rating locally produced drama series, The Doctor Blake Mysteries, has been commissioned for a fifth series

ABC has announced its highest-rating locally produced drama series, The Doctor Blake Mysteries, has been commissioned for a fifth series.

ABC director of television Richard Finlayson says “We are delighted to commission more Doctor Blake for our audience. Series four has been the most successful to date with an average audience of 1.67 million viewers across TV broadcast and iview. Doctor Blake satisfies an appetite for engaging, homegrown stories.”

Series co-creator and showrunner George Adams says: “December Media is elated to be returning to 1960s Ballarat once again to bring our loyal audience more tales of murder, mystery, mayhem and a wee bit of love with Blake, Jean and all our favourite characters.”

The fifth series of The Doctor Blake Mysteries will be filmed later in the year and air on ABC TV in 2017.