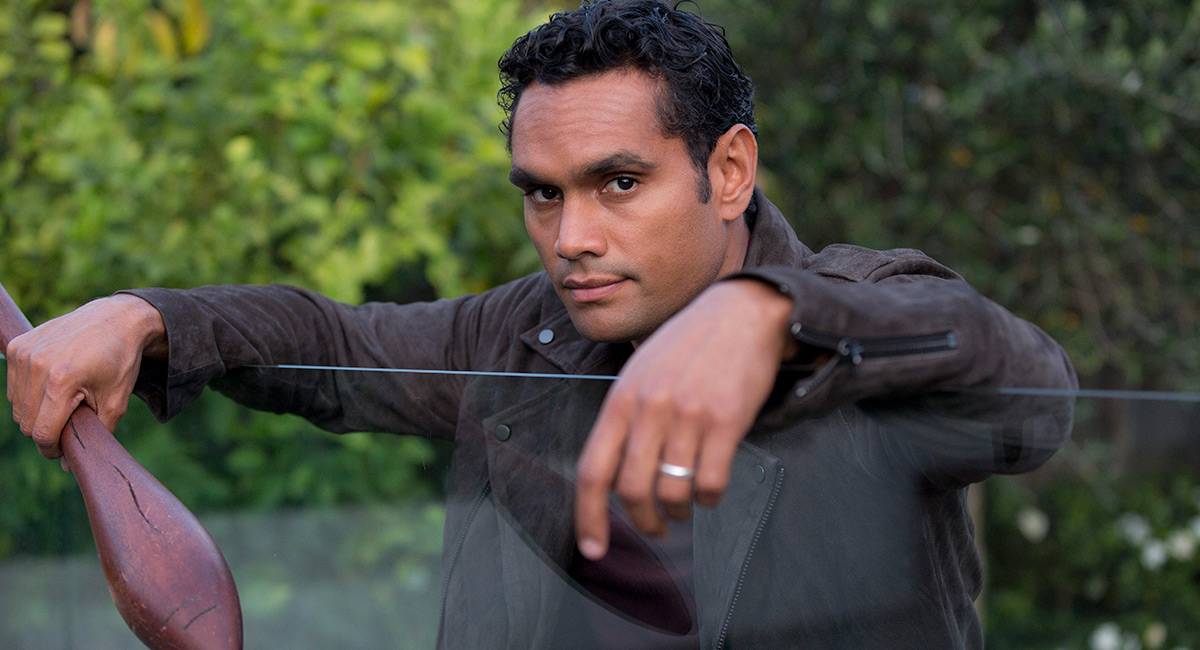 Goalpost Pictures is known for the original drama Cleverman “With a growing international appetite for quality television, Goalpost is thrilled to partner with one of the world’s best content producers and distributors, all3media international, to develop a slate of distinctive and original stories that will resonate with audiences around the world,” said Goalpost Pictures’ partners and producers Rosemary Blight and Kylie du Fresne.

Maartje Horchner, EVP of Content at all3media international, added; “We are so pleased and proud to be working with the talented team at Goalpost Pictures on their forthcoming slate. Rosemary and Kylie are absolute trailblazers for their craft – creating high-end Australian drama with international appeal – and we are looking forward to collaborating on their next exciting project.”