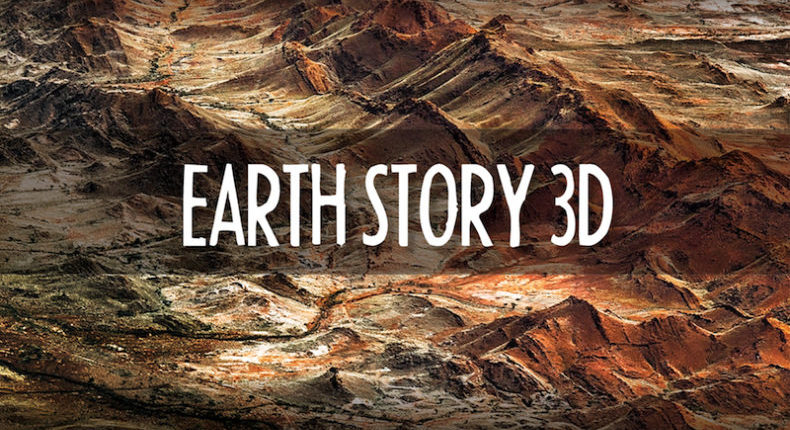 The new distribution unit will be headed up Mark Bretherton

The new distribution unit will be headed up by IMAX and Giant Screen industry veteran Mark Bretherton.

The production company also has a TV division that has been home to The Doctor Blake Mysteries and Mrs Biggs.

DMD will distribute films made by December Media, as well as those made by other producers. The first film to be distributed will be December’s Earth Story, which is already in production.

“We have been producing films for IMAX and giant screen theatres for six years and we have a long-term commitment to the industry,” said Tony Wright, executive chairman of December Media. “We believe we now have a very capable and experienced team able to carry out our own distribution. It’s a logical step forward for December in the evolution of our giant screen business.”

Stephen Amezdroz, head of Giant Screen at December Media, welcomed the decision. “All the key players in the giant screen industry have a vertically integrated business model with production and distribution handled in-house. It’s a business model that makes sense and I believe we’ve reached the stage where we are equipped to do this successfully,” he said.

Mark Bretherton has more than 20 years’ experience in the IMAX and giant screen industry. He was formerly CEO of World’s Biggest Screens Pty Ltd, operators of the IMAX Theatre Sydney, one of the world’s most successful IMAX theatres. He has a strong marketing background, particularly in giant screen film marketing, having released over 90 giant screen films in Australia. He has served three terms on the board of the international industry body the Giant Screen Cinema Association and is well-known within the industry.

“Ever since I first met Stephen Amezdroz, I’ve been impressed with the way December Media has entered the giant screen industry,” said Bretherton. “They have invested time and energy really understanding the market and their first two film releases have demonstrated how successfully that has been achieved. Their forthcoming slate of films is exciting and relevant to the industry and I really look forward to introducing those titles to exhibitors.”