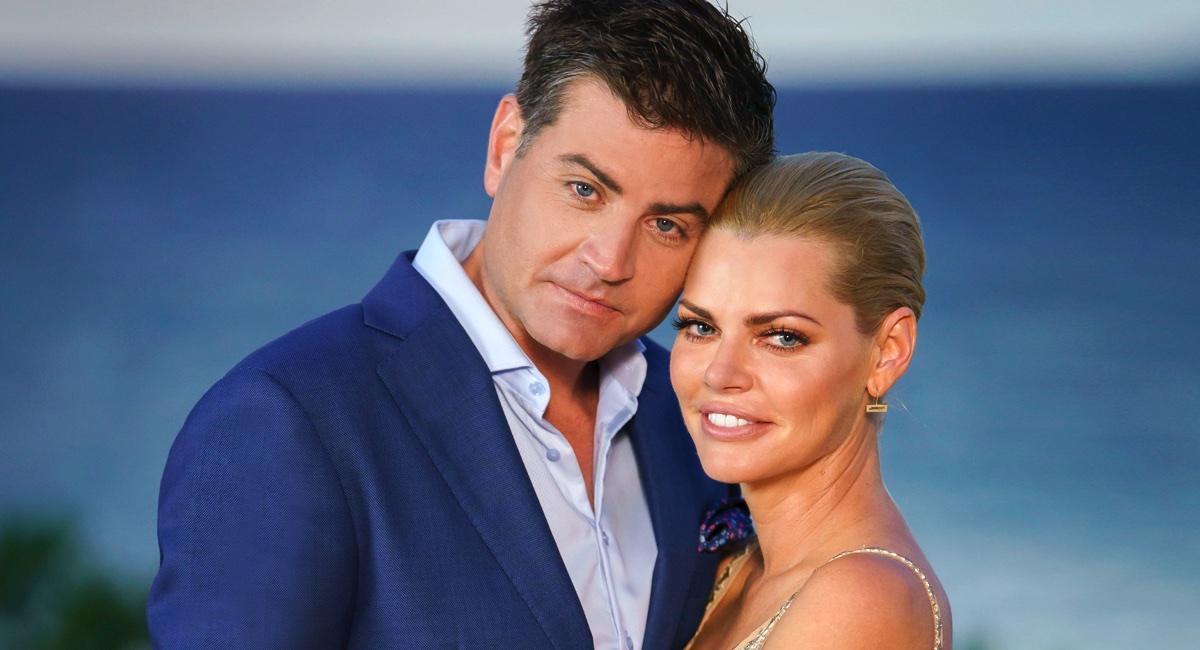 The final episode of The Bachelorette last night had 2.21 million Australians watching

Sophie Monk found true love in the grand finale of The Bachelorette Australia last night, with 2.21 million Australians tuning in to watch her reveal that Stu Laundy had captured her heart.

The Final Decision episode drew a national peak audience of 2.39 million and capped the most successful season ever of either The Bachelorette Australia or The Bachelor Australia on TEN.

The Bachelorette Australia this year ranked #1 in its timeslot in 25 to 54s, under 55s and total people.

In the capital cities, the series’ total audience average – which includes television and online catch-up viewing, plus television encores – was 1.21 million, up 57% on 2016.

On social media, the series generated an average total weekly reach on Facebook of 4.6 million, up 10% on last year. The online only spin-off series, The Bachelorette Unpacked, had an average Facebook reach of 466,000 per episode and average views of 250,000 per episode.

Network Ten Chief Content Officer, Beverley McGarvey, said: “The combination of Sophie, romance, excitement, humour, love and amazing dates had all of Australia captivated by The Bachelorette Australia this year.
“Our sincere thanks and congratulations go to Sophie and Stu, who leave the show with our very best wishes for the future.

“Thank you also to The Bachelorette Australia’s devoted viewers, to our sponsors – Maybelline New York, One Night In Mexico, Mitsubishi Motors Australia, DAILIES TOTAL1, eHarmony, Sukin and Underworks – to the team at Warner Bros International Television Production Australia, to our executive producer Hilary Innes and to everyone at Ten who worked on the show,” she said.