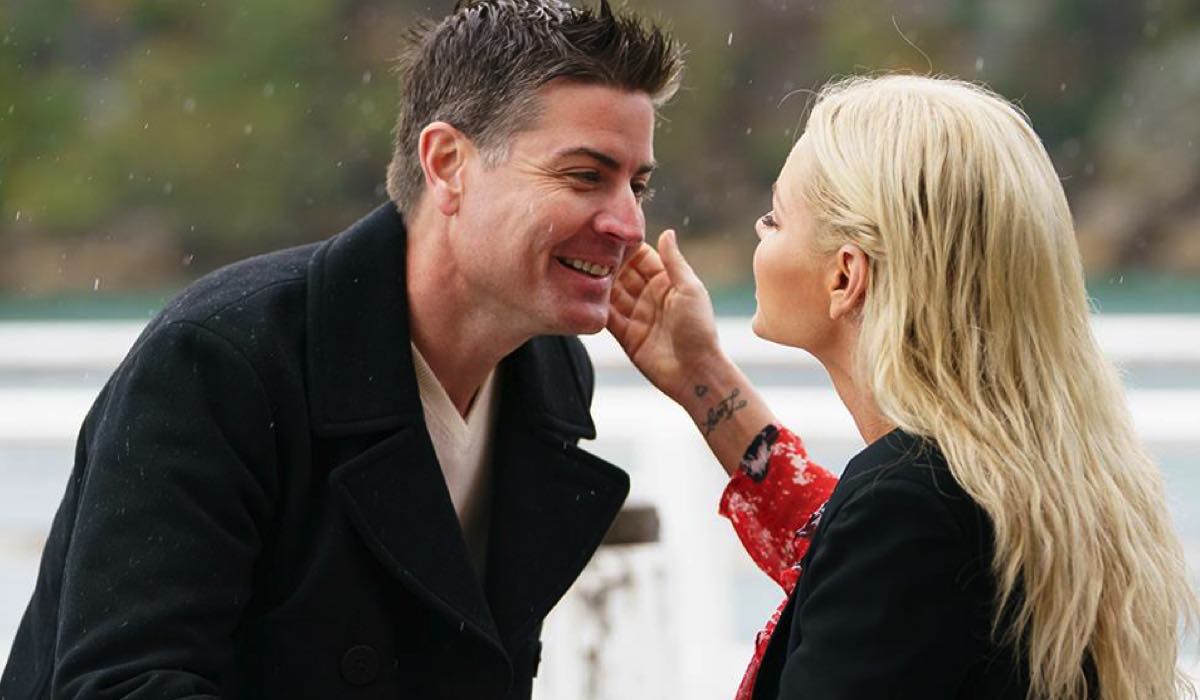 • TEN’s bigger Thursday: Massive winning share, best in 15 months
• A nation cheers: Sophie Monk choses Stu on Bachelorette final
• Sad faces for Jarrod: some thought he would never be the one

The final outing for Home and Away was up against The Bachelorette final for much of the three back-to-back episodes.The mini-marathon slipped just under 600,000.

The Block got a good workout on A Current Affair with Domain’s Alice Stolz giving her tips about who might do well in the auctions this weekend. Domain’s real estate data scientist then estimated $2.4m to $2.6m for the houses. “Potentially something for everyone.” However, one property is expected to push close to $3m.

The channel recorded its highest commercial key demo and all people shares since July last year.

After setting several records during this season there would have been hopes The Bachelorette would have set a new high for a franchise season final. And the numbers didn’t disappoint. The episode started with host Osher Günsberg strolling along a beach in Fiji ahead of Sophie having to make her choice between Stu and Jarrod. Some clever editing made some think Jarrod didn’t have a chance, but when he turned up first for the final decision viewers knew it was all over for him.

And those numbers – the final decision did 2.21m national while the regular final episode did 1.75m national making it the biggest episode ever for The Bachelor/Bachelorette franchise.

Gogglebox followed with the home critics watching The Living Room and Barry Du Bois, who revealed in last Friday’s episode his cancer had returned. Also up for review was The Block and some of the cast were even thrilled with The Last Rockstar. Gogglebox also set a record for its biggest ever audience last night with 954,000.

The final episode of the local drama Sunshine did 157,000.