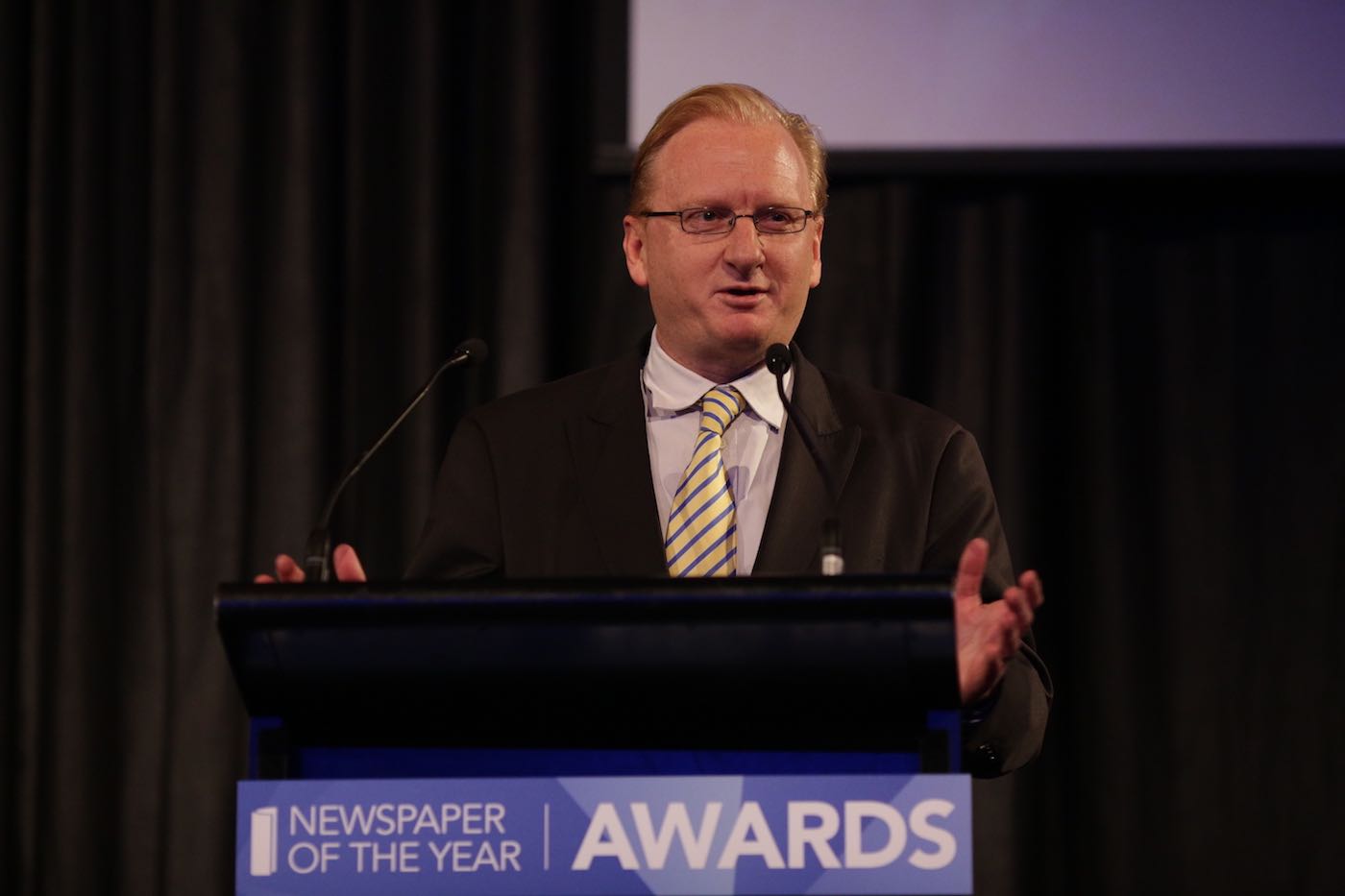 The Australian named Newspaper of the Year

Fairfax Media dominates in the digital news category with the SMH, the Newcastle Herald, and The Maitland Mercury

Excellence in news media publishing was again recognised at the 2016 PANPA Newspaper of the Year Awards at The Ivy in Sydney.

More than 400 guests attended the awards that recognise excellence in print and digital publishing, photography, environmental initiatives and print and production. The event concludes the industry’s annual conference, Future Forum.

There were six categories for this year’s Newspaper of the Year awards:

The awards place an emphasis on the quality of journalism, cross platform execution, design and the ability to engage audiences across multiple platforms. 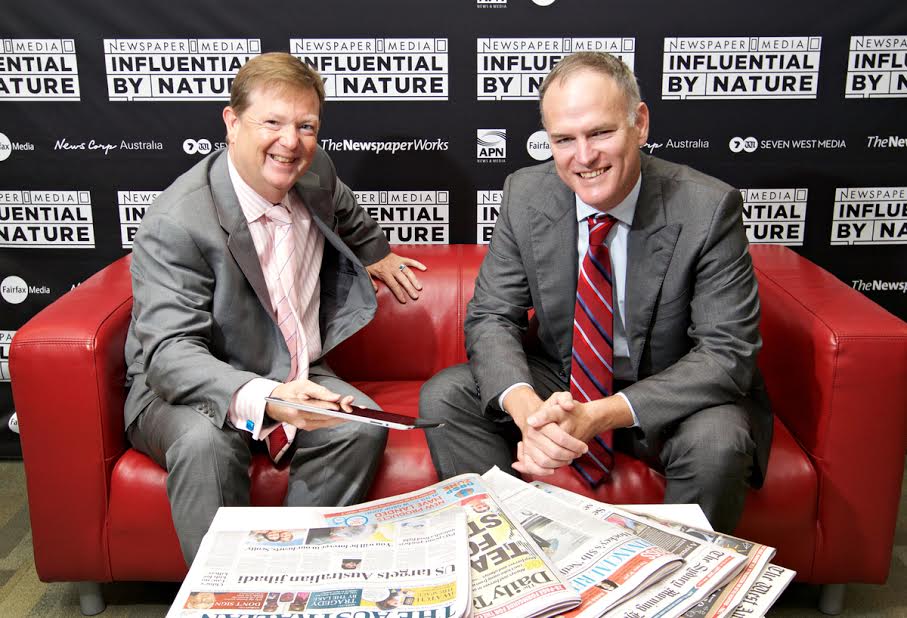 “Our news media brands are among the best in the world and this year’s award winners were no exception. Our judges overwhelmingly remarked on the high quality of influential journalism and the diversity of entertaining, provocative and often courageous ways in which news media is engaging audiences,” NewsMediaWorks CEO, Mark Hollands, said.

“The PANPAs continue to be the pre-eminent awards in the region’s news media industry.”

2016 PANPA Newspaper of the Year awards winners include:

The Australian named Newspaper of the Year