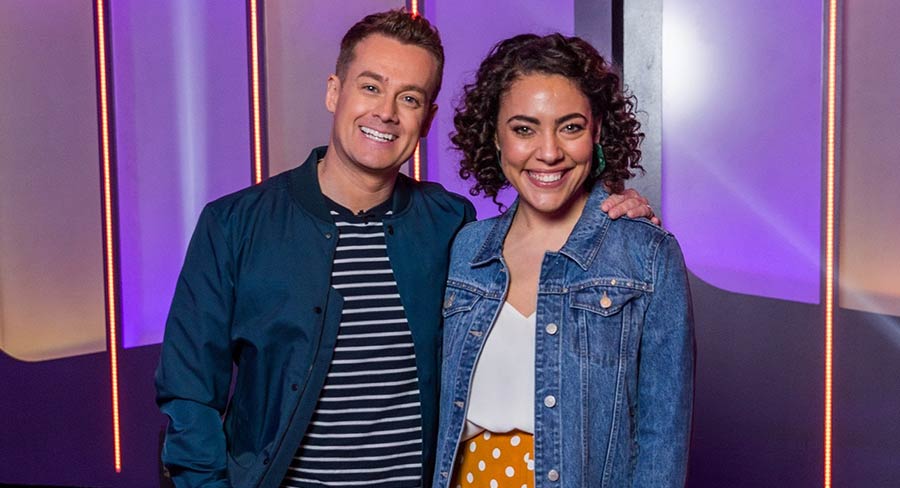 Game of Games is being branded the perfect light-hearted antidote to a serious week.

The timeslot and launch date of the new Game of Games has been revealed – it is coming to television screens on Sunday October 7 at 7.30pm on TEN and WIN Network.

The Australian version of the game show is to be hosted by TV Week Gold Logie award-winner Grant Denyer and radio personality Ash London.

Originating as a segment on the US daytime talk show, The Ellen DeGeneres Show, Game of Games is being branded the perfect light-hearted antidote to a serious week.

Each week, contestants will answer questions under crippling pressure, face free-falls into the unknown and manoeuvre their way through a series of messy and manic obstacles. Moving through several rounds, these plucky competitors will go to hilarious lengths to ensure they’re the last ones standing.