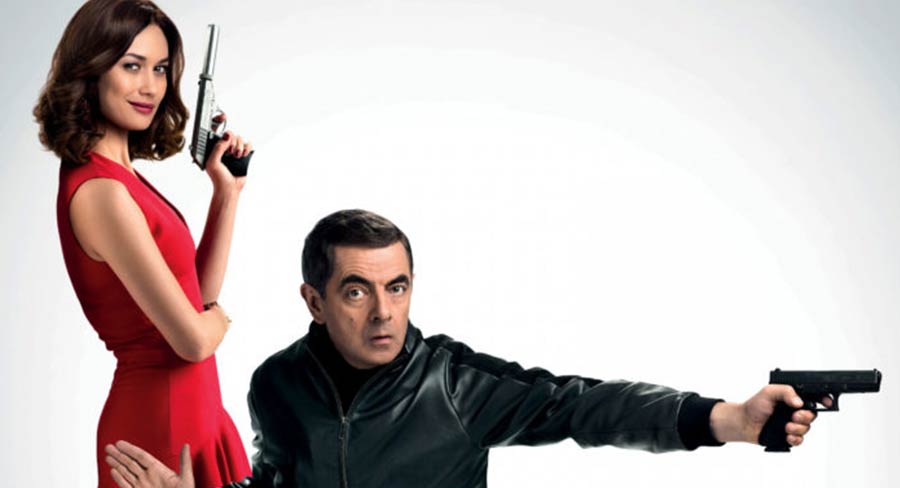 It is a big week for new releases as Johnny English: Strikes Again and Ladies in Black debuted at one and two respectively this weekend, with all films in the top five this weekend cracking the one million dollar mark.

While Crazy Rich Asians had another good weekend, it has slipped down from top spot to number four, as The Predator slipped from two to five.

The Nun dropped out of the top five in its third week in theatres, but it was not alone – it was joined by Christopher Robin, which dropped to seventh in its second week.

Smallfoot also had a strong weekend with $983,325 to debut in sixth spot.

The second sequel of the 2003 British spy comedy starring Rowan Atkinson had a strong opening weekend with its fan base failing to erode in the seven years since Johnny English Reborn (2011). This enthusiastic reception produced an average of $7,395 across 365 screens as it was the most available film in the country this weekend.

The Australian comedy-drama directed by Bruce Beresford about a group of department store employees in 1959 Sydney has been received well by its local audience averaging $5,686 across 328 screens.

Retaining third spot after another solid week in theatres, the mystery thriller by Paul Feig and starring Anna Kendrick and Blake Lively produced an average of $6,152 across 245 screens.

After four weeks in cinemas it was still in the top five, working its way to a robust total of $19.20m after once again cracking the million dollar mark through an average of $4,963 per screen.

Staying in the top five despite losing 56% of its revenue from the previous weekend, the Shane Black-directed action flick produced an average of $4,501 across 235 screens.