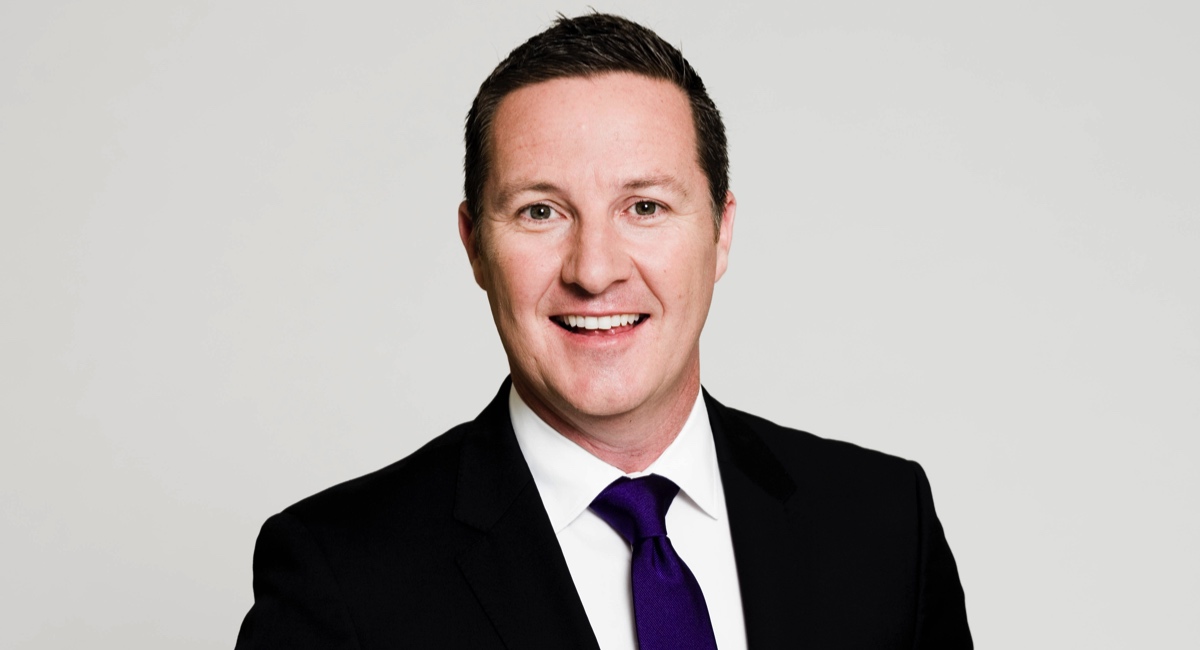 White’s new position is in addition to his on-air role at the network.

Network Ten has appointed Matt White head of sport, replacing David Barham, who moved to Seven as its first head of cricket in April 2018.

White’s new position is in addition to his on-air role at the network, which includes hosting its Supercars, Rugby and Australian Formula One Grand Prix coverage, as well as the weekly magazine program RPM. He will report to chief content officer Beverley McGarvey.

White has been with Ten for more than a decade, where he worked as a sport reporter and weekend host of Sports Tonight. In 2004, White moved from Ten to Seven, where he held a number of senior news and sport presenting roles. He returned to Ten in 2014.

Meanwhile, Adam Cush has been promoted to the role of director of sport production. Cush has been a key member of the sport department for almost a decade and will continue to lead its production, commercial and business affairs functions, working closely with White.

McGarvey said: “Matt is one of the most experienced and versatile television presenters in Australia, with a career that spans sport, special events, news and current affairs.

“I’m delighted that he has agreed to take on the new role of head of sport, while continuing to appear on air for us. Ten remains the free-to-air television home of Supercars, MotoGP, the Australian Formula One Grand Prix, the Wallabies and the A-League.”

White said: “Now is the perfect time for Ten Sport to build on our existing platform of live sports broadcasts and sports programming, and I can’t wait to lead the charge. We have great people who are passionate, innovative and committed to delivering what our viewers want – more of the sports they love on free-to-air television. Ten Sport is open for business, so watch this space.”

The shuffles at Ten Sport come after the broadcaster lost the right to the Big Bash League to Seven and Foxtel in mid-April 2018.