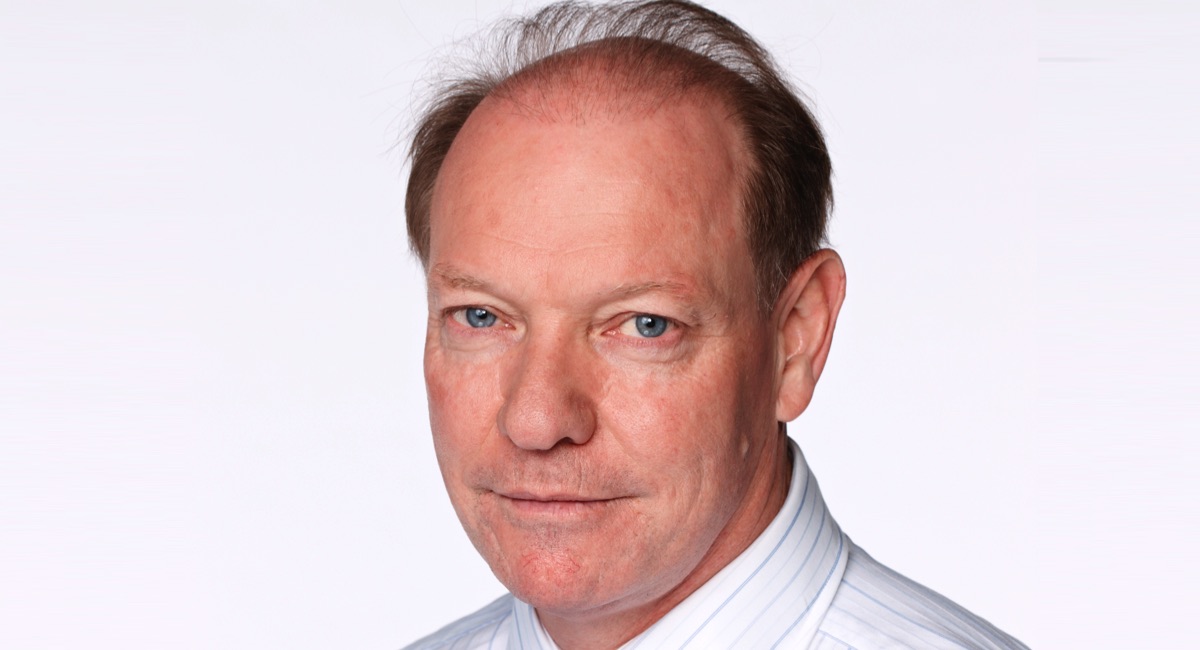 He is a former managing director of AFL Films and head of sport for Ten.

Barham is a former Managing Director of AFL Films and Head of Sport for Network Ten. In recent years he was the executive in charge of Ten’s coverage of the Big Bash League and Australian F1 Grand Prix.

Barham’s appointment follows SWM’s six-year agreement with Cricket Australia. The deal, which runs from 2018 through to 2024, includes domestic free-to-air broadcast rights to:

Tim Worner commented: “I am really pleased with our first cricket signing. There is no-one better placed to lead our coverage than Dave, who has been instrumental in the phenomenal success of the BBL.

“I know Dave has been itching to have a crack at Test cricket for some time and after we heard some of his ideas, next summer can’t come soon enough.

“Everyone at Seven is fired up about cricket. Together with the AFL we now have the number one summer sport and the number one Winter Sport, enabling us to deliver brilliant coverage for our viewers, and outstanding commercial results for our shareholders, throughout the entire year.”

Seven’s head of sport Saul Shtein said: “I’m a huge fan of Dave’s BBL innovative production, which raised the bar for Cricket coverage in Australia. I’m looking forward to welcoming him on board.”

David Barham said: “Cricket has been a huge part of my life over the past five years, so I’m thrilled to be joining Seven, the new free-to-air home of cricket.

“In my conversations with Tim it’s very clear he and his team are 100% committed to producing even bigger and better BBL coverage and completely re-energising the Tests, so I can’t wait to get stuck in.”