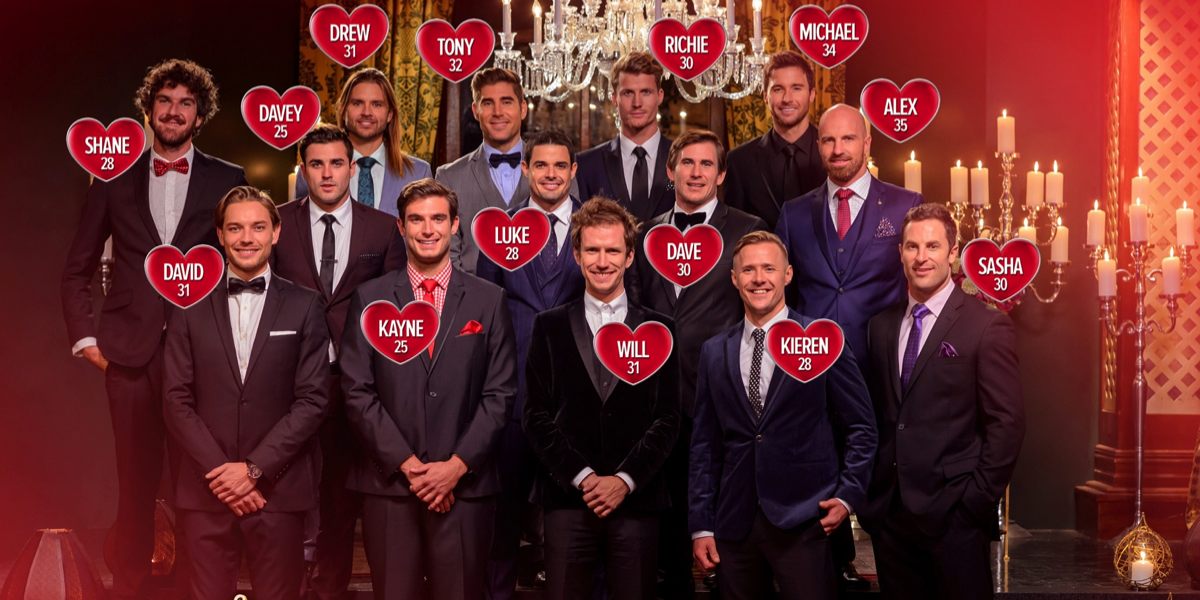 • Oral-B, Chemist Warehouse, RSVP on board for new series

Network Ten has announced the sponsors of the first season of The Bachelorette Australia.

Oral-B, Chemist Warehouse and RSVP are helping Australia’s first Bachelorette, Sam Frost, continue her search for true love. Other sponsors will be announced as the series progresses.

Hosted by Osher Günsberg, The Bachelorette Australia follows Frost over a series of extravagant dates, cocktail parties and nerve-racking rose ceremonies as she searches for her soulmate among 14 of the country’s most eligible bachelors.

Network Ten executive general manager, Sydney, Louise Barrett, said: “We’re delighted that some of Australia’s biggest brands have chosen to partner with this new engaging and entertaining series that’s a massive hit around the world.

“The Bachelorette Australia offers our clients significant and exciting partnership and integration opportunities in broadcast, social, online and externally, in a show that’s sure to get the whole of Australia talking.

“This year The Bachelor Australia increased its audience by 27%. It dominated the conversation on social media and was a smash across multiple screens, breaking records on tenplay.com.au.

“Sam Frost was an instant hit with viewers of the 2014 season of The Bachelor Australia and she is set to captivate fans once more.”