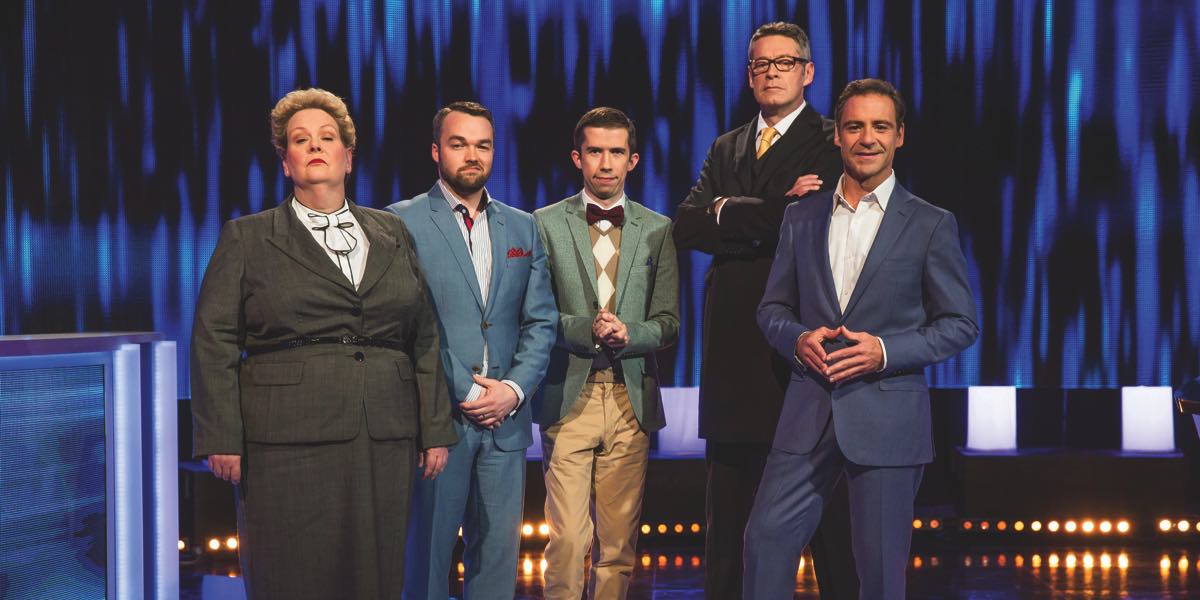 Seven’s director of network programming, Angus Ross, said that in the plans for a replacement for repeats of Deal Or No Deal and new episodes of Million Dollar Minute at 5pm weekdays they were only ever considering a game show. “We also wanted something that was particularly good the closer you get to 6pm. We also wanted something entertaining and not too dry. The Chase is more of an entertainment spectacle than some of the other shows in the genre. There is a fair amount of humour which comes through The Chasers and also the host Andrew O’Keefe. He is a great person to pull it all together and he has a great record with what he achieved with Deal in particular.”

Ross noted the 5pm hour gets a fair bit of attention from all networks because of how it can affect the rest of the evening. “We always consider a lot of things, but The Chase was our favourite.”

When asked if at one hour The Chase could be a stretch for viewers, Ross shot back: “It wasn’t on Monday night.” He was referring to the opening night audience of 618,000 across the hour this week. “We know there is an appetite for entertainment in the slot versus news. The one-hour UK format works well as an hour earlier in the afternoon where it wins its slot. You don’t want to mess with a winning format.”

That is the reason why Seven will continue screening the UK episodes too. “It’s now an integral part of our afternoon schedule and it helps the shows that come after it, especially our 4pm news.”

Seven will continue to code the two half-hours after 5pm separately, said Ross. “You have to be able to compare apples with apples with Nine showing a game show from 5.30pm.”

Each episode of The Chase is self-contained with Seven able to pick and chose each night what would be best in the slot.

There was no big prize pay off in the first episode, with the contestants going home with nothing.

“On The Chase, whether the people win or loose at the end of it is almost irrelevant. I can let you know that next week a contestant will win some money.” When we asked how much, Ross said. “I can’t possibly tell you how much, but it will be a significant amount of money.” There won’t be any millionaires made on the show however.

As The Chase is an ITV format, ITV Studios Australia makes the series for Seven with Ross indicating they were more than happy with the end product. “The production looks amazing and we have been very happy with how it has come together.” It’s been several years since ITV has made anything locally for Seven.

Although Ross said Seven was very pleased with how it launched, he noted they would need to wait a couple of weeks to get a proper read on how successful it was.

While Seven was waiting for its Super September programming to kick in, its ob docs have been building big audiences again. “The timing was right to put them back on and they all have a good record and they provide a strong alternative for some viewers who were fatigued by the other styles of programming.”

Ross said Seven continues to make the same number of Border Security, The Force and Highway Patrol episodes they always have. “The great thing about those shows is that they all sell very well overseas too. They also repeat well so in terms of bang for buck they are very good programs.”